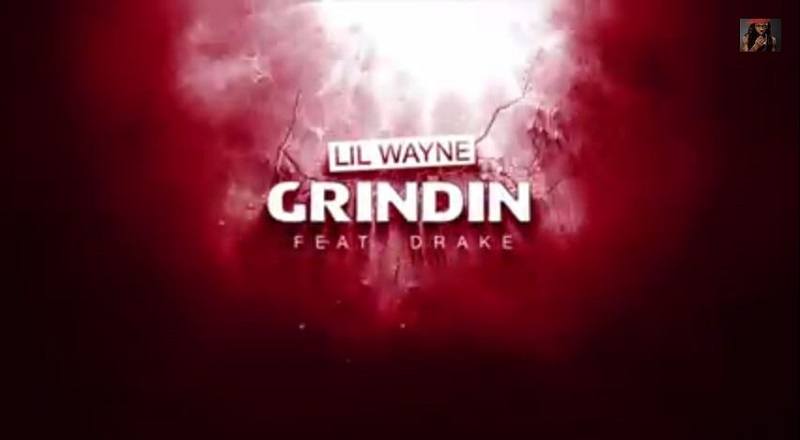 Even though Lil Wayne tends to put out an album every year, it seems like he’s been in the background since releasing Tha Carter IV. But, this hasn’t been the case during the promotion of Tha Carter V, fueled by the Drake vs. Lil Wayne tour. Rocking out with his right hand man has done wonders for Lil Wayne and his music.

The two started the summer off with “Believe Me,” which became one of the biggest songs of the year. Immediately following this, Lil Wayne got Drake, again, for “Grindin,'” which has become a favorite for rappers to freestyle over. Last week ended with these two finally releasing the music video for the song.

Not getting much time to air last week, many fans have watched the video this week. Due to this and the reception Lil Wayne and Drake have gotten this year, the “Grindin'” music video has done well. The Video of the Week for this week is the “Grindin'” video, which can be watched below.