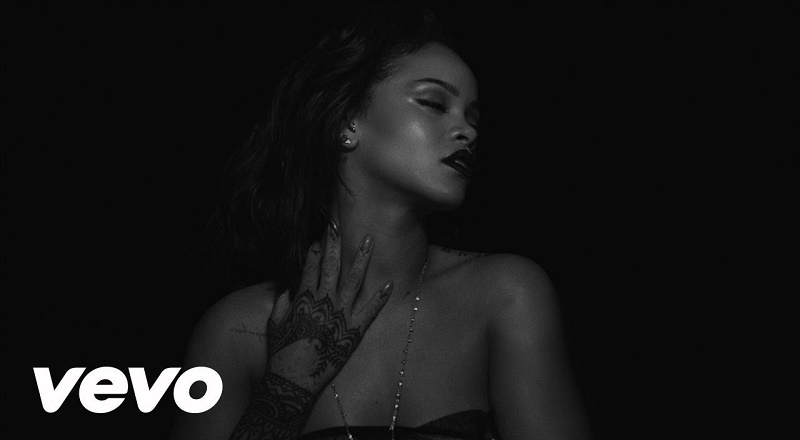 Earlier this year, there was a lot of negative press about Rihanna, her album rollout, Beyonce, and her disappointment in Jay Z. The choices his companies, TIDAL and Roc Nation, made left her angry. Of course, those were all rumors.

This week, Rihanna unveiled the “Kiss It Better” music video. Even before this, Rihanna was the subject of headlines, due to nude photos of her leaking days before the video premiere. Then, when it did hit, “Kiss It Better” saw over 1 million views on the first day, enough for her to land another Video of the Week, here on Hip Hop Vibe.

Watch “Kiss It Better” by Rihanna below: