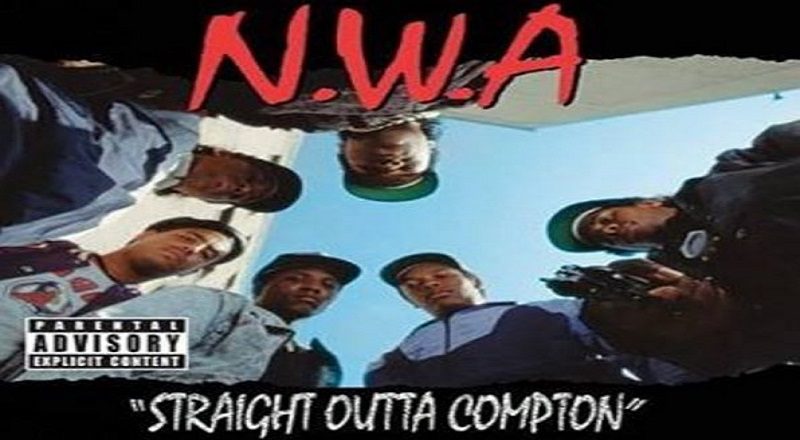 Even though this one was planned from the beginning, the plan paid off and it came… Straight Outta Compton. Going back to the early part of 2015, the music industry endured a big change. Leading the change was none other than Jay Z with TIDAL, his artists-owned streaming service.

In response to TIDAL, Apple launched Apple Music with Dr. Dre and his Beats at the core of the deal. Not only did they get the likes of Drake and Pharrell to join, they centered a big event around it. The premiere of the Straight Outta Compton film went right with the new deal.

When Straight Outta Compton premiered, it renewed NWA interest, with both the single and album charting on Billboard. Making history on that level, Dr. Dre released his soundtrack/”final” album after sixteen years of waiting. The movie sales, alone, $56 million in the first weekend, is enough to propel NWA into Hip Hop Vibe’s Comeback of the Year status.

Because of many forces at hand, nobody was expecting NWA to make a comeback. But, this summer saw the world literally studying the lives and careers of Eazy-E, Ice Cube, Dr. Dre, DJ Yella, and MC Ren. Given all they overcame to put this movie together and the success it had, on various platforms, this may be indeed the biggest comeback in the history of hip hop.