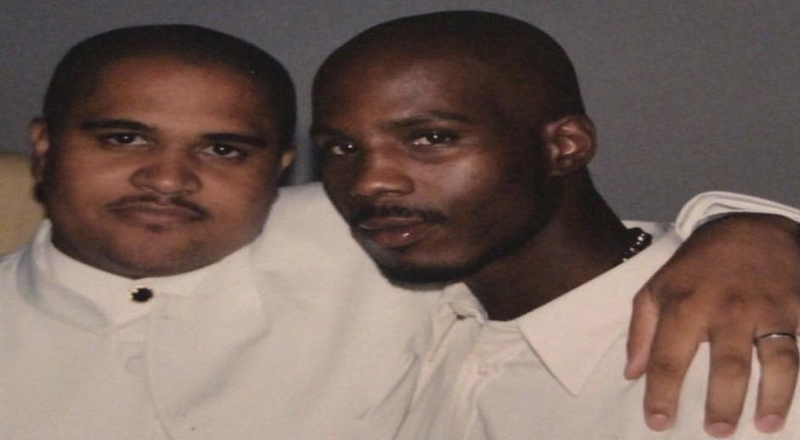 Last week, X’s close friend, Irv Gotti, spoke to WGCI in Chicago and revealed that X supposedly died from a “bad dose of crack,” which contained fentanyl. He also added that X had COVID-19 at the time as well. Initial reports stated that the New York legend suffered a drug overdose, which triggered a heart attack. Following criticism, Gotti took to Instagram on Saturday to clap back at critics all while paying homage to his friend. Gotti believes that what he said had been said by media outlets as well.

“1st off. Let me say again. How much I love my nigga X. The fact that this is coming into Question is the only reason why I feel the need to address the bullshit. I love X and love him Unconditionally and that won’t change til I die. Dog Love. Now the interview I did for @wgci and @kendragmedia is the interview where I said what I said about DMX. Now Everything I said. Had already been reported in the media. If you look back at @balleralert and @theshaderoom and other media outlets. everything I said had been out there already.”

Gotti’s love for X is definitely genuine and didn’t seem to have any malice intentions with X’s cause of death. He’s definitely done a great of paying homage lately. Check out his full IG post addressing his X comments below.