Home » Articles » Is Lil Zay next up from the DMV area? | HHV Artists to Know 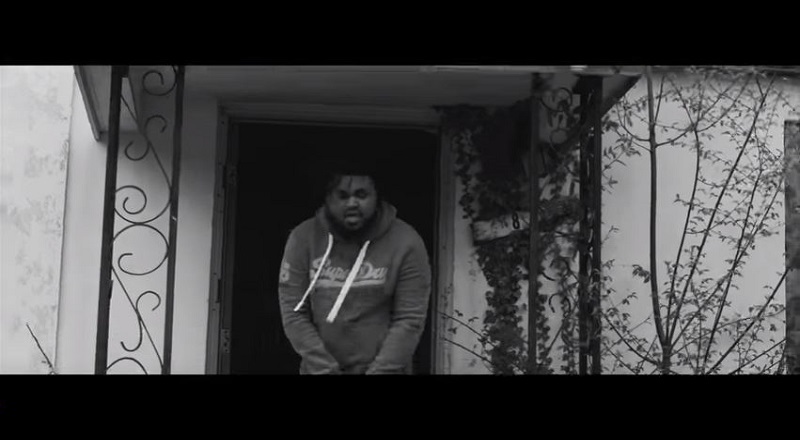 For at least the past two years, Lil Zay has had his music featured, here on HHV. Honestly, he first showed up on our radar on Spinrilla. With basically no promotion, his mixtapes were going viral, and doing better numbers than some established rappers.

Lil Zay has only gotten better in the time since then. Right now, he is in that position a lot of rising artists end up in. It’s make or break for him, as he is on the verge of stardom, and one hit would definitely put him in the game.

That is a big position, but some artists remain one hit away forever. It is too early to tell where Lil Zay is, aside from the DMV area, which is where he was born and raised. Given how he’s been moving, is Lil Zay the next DMV artist to blow?

Watch “Zaytoven” by Lil Zay below: