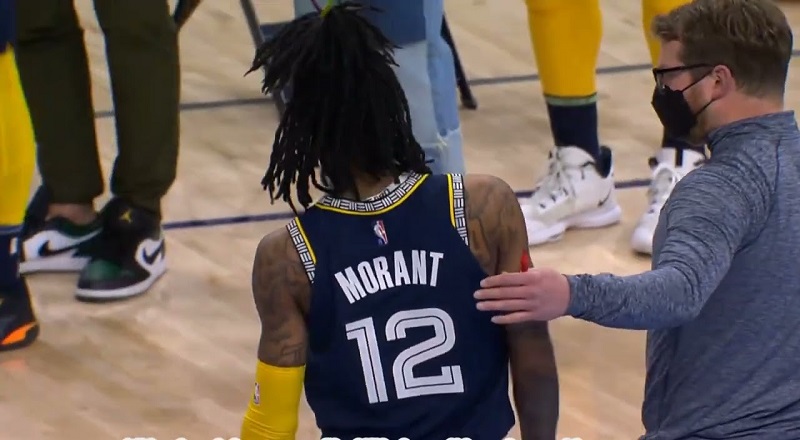 Ja Morant played an epic Game 1, against the Timberwolves. However, the Minnesota Timberwolves dominated everywhere else, outside of Ja Morant. The Timberwolves accomplished their mission of winning a game in Memphis. Now, the Timberwolves control the series. While the Grizzlies managed to tie the series, they had a huge scare. When Karl-Anthony Towns put a screen on Ja Morant, he wound up hurting his knee.

More in Video
Jimmy Butler closes out the Hawks to win Game 2 | Hawks at Heat | 2022 NBA Playoffs [VIDEO]
Mashiyah releases debut single, “Me First,” and shows she has star potential