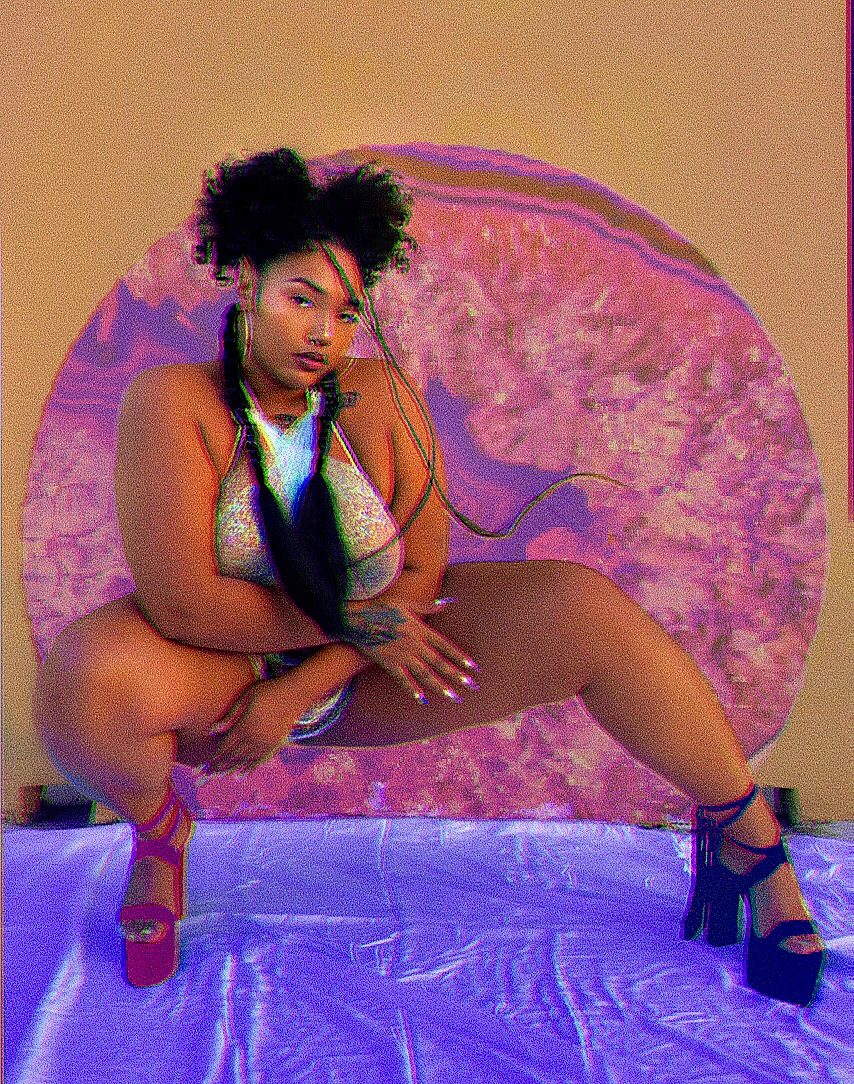 If you’re looking for a moody break up anthem, singer, songwriter, and all around fierce songstress Jada Michael has the song for you.  No stranger to dropping music that makes you feel, Michael’s latest offering “GO” serves as no exception with dreamy soundscapes, luscious vocals and lyrics that empower you to stand up for what you deserve. Today, Michael drops the colorful visualizer for the track shot in her hometown of Miami serving chic looks and attitude depicting the frustrations of making the move to “GO” from a relationship that no longer serves you. The track has been climbing the charts at radio coming in at #42 this week on the AC chart with Michael being the only indie artist currently in the Top 50. The track marks a new era for Michael and serves as the perfect anthem for anyone who knows that they deserve more.

“GO” kicks off a new era for Jada musically as the follow up to her 2020 release of “Freak” which received an array of praise from media and fans alike. Written about an intimate night with her boo, the sultry production of “Freak” sizzles underneath seductive verses before she makes a bold declaration on the hook. Her voice slips from moments of under-the-covers intimacy right into the charismatic chorus. Her music has amassed over two million streams independently and initial compositions “Beautiful” and “Special” caught the attention of high-profile GRAMMY® Award-winning producers and musicians such as the late LaShawn “Big Shiz” Daniels[Beyoncé, Lady Gaga, Jennifer Lopez], Novel, Adrian “Drop” Santella [Diddy, Pitbull, Kanye West], and Bart Schoudel [Selena Gomez].  Produced by “Big Shiz,” Jada’s lead 2019 single “Breathe” tallied 1.1 million YouTube views and 244K Spotify streams with broadcast support from BET. On its heels, “Coolin It” put up 473K Spotify streams and counting. Jada started singing at just three-years-old. Inspired by Alicia Keys, Beyoncé, Rihanna, and Ella Fitzgerald (thanks to her dad), she diligently developed her voice. Moving to Miami at the age of twelve, she divided her time between choir and musical theater, penning her first songs in junior year of high school. Studying Jazz Voice at The New School in New York City, she carefully crafted a style of her own upon returning home. With more music and performances in-store, Jada’s assuredness ultimately carries through everything she does.

More in Video
Queen Key shares video of 600 Breezy cursing her and her triplets, saying he doesn’t care if he is the father of her children [VIDEO]
TDE President Punch addresses fans bashing him, for still not releasing SZA’s new album [VIDEO]