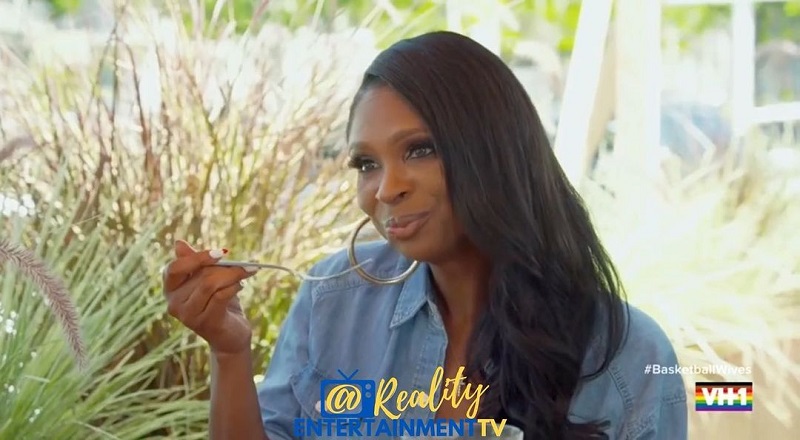 Jennifer Williams goes on her first date in years with Jelani

Jennifer Williams has had a tumultuous love life. When Jennifer was married, she was with Eric Williams. In the NBA, Williams was best known for playing with the Milwaukee Bucks. When Eric Williams appeared on “Basketball Wives,” he threw a drink in her face. While fans felt bad for Jenn, she never became a fan favorite. Nobody liked her being mistreated, but Jenn being a troublemaker led to many fans disliking her.

Jennifer Williams was Evelyn Lozada’s sidekick, during the early “Basketball Wives” days. Because of how Jenn seemingly followed Evelyn around, fans disliked her. It became so bad that fans followed rumors about Jennifer having bad breath. In 2019, Jennifer and Evelyn returned to the show. During the original run, the ladies had a falling out. As a result, the crew wanted them to reunite. It turns out, Jennifer was over that situation.

Jennifer Williams has been reluctant to give love another try. On last night’s “Basketball Wives” episode, Jennifer spoke on her troubles. Jenn recounted how Eric mistreated her. After that, Jennifer spoke on her other misgivings. However, Jelani appears to really like Jennifer. As a result, Jenn went out on a date with him. While it’s early, Jennifer appears to like Jelani. The two went on a date, where Jenn and Jelani appear to have enjoyed it.

Jennifer Williams goes on her first date in years with Jelani