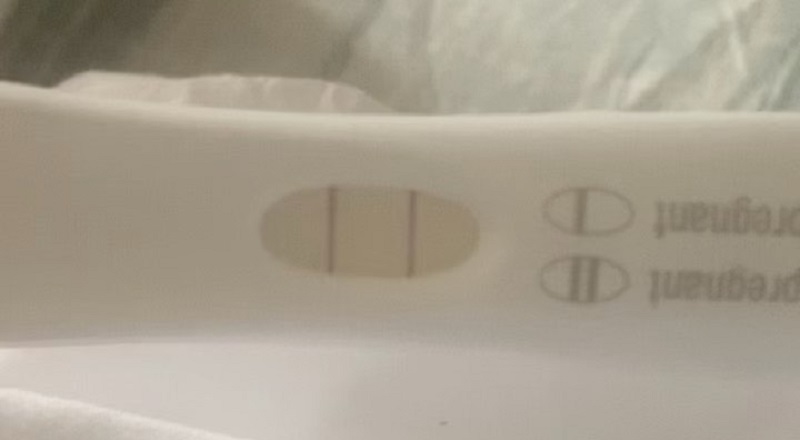 Jhonni Blaze found herself associated with many of the biggest names in hip hop, during her time as a dancer. She would ultimately gain fame, via reality TV. While she didn’t last, on “Love & Hip Hop,” she found a home on “Growing Up Hip Hop Atlanta.”

Over the years, Jhonni Blaze has gone through many ups and downs. But, she has found herself, as both a talented artist, and a popular reality TV star. Now, it appears as if Jhonni Blaze is ready to add “mother” to her job title, as her Instagram fan page, which is run by her, shared a pregnancy test, which was positive.

More in Hip Hop News
Summer Walker vents about hating her job, as an R&B singer, and wishes she could put out music without people stalking her personal life
The Game comments on video of Chet Hanks, of his girlfriend in a violent altercation, and tells him to “go back to Becky,” adding that he can’t handle a black woman’s “level of anger” [PHOTO]