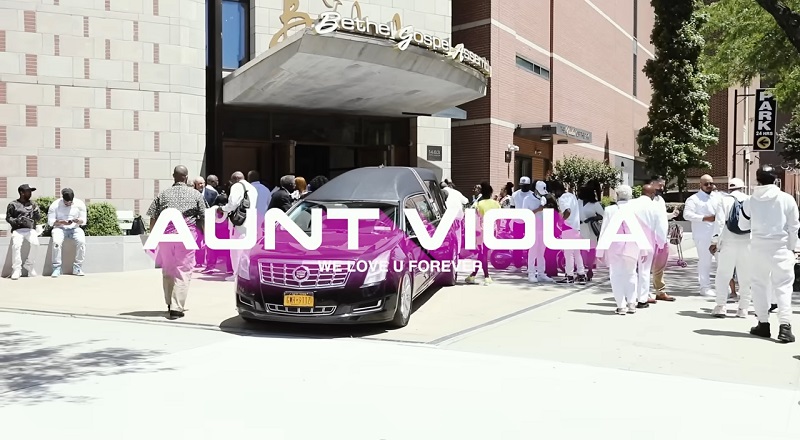 Jim Jones is the kind of person that people try to put into a category. There is no category that Jim Jones fits into, though. A hustler, Jim Jones was originally viewed as the business end of Diplomat Records. At the same time, Jim Jones is creative. As a result, Jim Jones also made music. However, when The Diplomats blew up, Roc-A-Fella only wanted Cam’ron and Juelz Santana.

Jim Jones signed an independent deal and dropped two albums. In 2006, Jim Jones proved he could be a star, too. Unfortunately for Roc-A-Fella, not only was Jim Jones not signed to them, but Dipset had beef with them. As a result, Jim Jones’ breakthrough hit single, “We Fly High,” actually is a Jay-Z diss record. This didn’t stop some of the biggest artists in the game from supporting the record.

Jim Jones is a major force in the game. In his career, Jones has been all kinds of executives, an artist, and a producer. Early on, Jim Jones was considered a part of the problem in hip hop. The 2006-2007 period is considered the “ringtone rap” period. Most consider Jim Jones a “ringtone rapper.” However, Jim Jones has now become a top tier lyricist. Recently, he lost his aunt, so he dedicated his single, “Aunt Viola,” to her.

More in Video
Talameshia ft. BeatKing – “Heat” [VIDEO]
Delonte West says he’s in between jobs, after recently being seen panhandling in Virginia, hopes to get into coaching in the NBA [VIDEO]