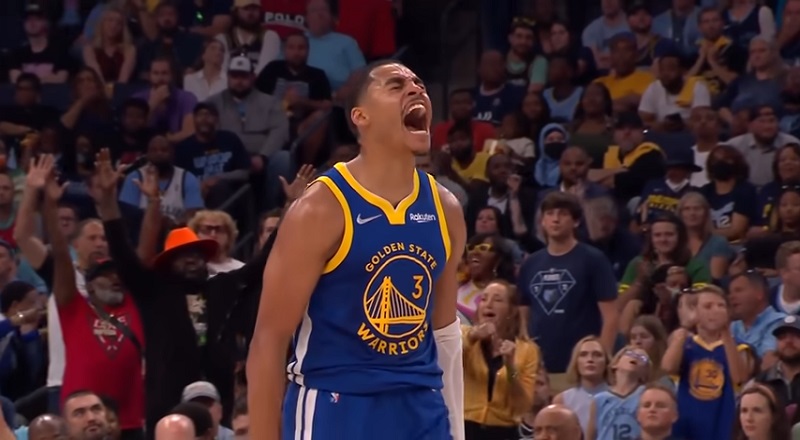 Jordan Poole is definitely a player who should have been considered for Most Improved Player. This season, the Golden State Warriors have had a lot of inconsistencies. Through it all, Jordan Poole was the player Golden State could count on. With Klay Thompson being out, Jordan Poole has filled in for him, and when Steph Curry was out, he moved to that position.

Jordan Poole grew into the role, leading the Warriors to finish the season strong. The Warriors went from the NBA’s best record to trying to hold Memphis off, to eventually falling behind Dallas. With the Mavericks owning the season series, the Warriors nearly fell to the fourth seed permanently. Behind Jordan Poole’s efforts, the Warriors managed to reclaim the third seed.