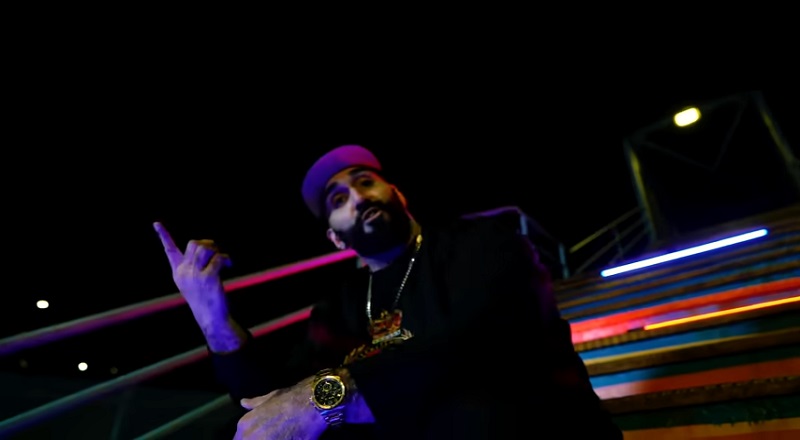 Jus Daze is well known as a battle rapper. Many battle rappers are stuck with the stigma of not being able to create records. With Jus Daze, that has never been the case. Quite the opposite, Jus Daze has made all kinds of music. Jus Daze has proven to be a creative mind. Along with Jus Daze creating fun records, he also has made very insightful music.

Jus Daze recently returned with the release of Raps & Rants. This is Jus Daze’s newest album and it continues his tradition of making diverse music. On Raps & Rants, Jus Daze offers an array of music that lives up to the album’s title. Currently, Jus Daze is enjoying success of the album with the single that he calls “Insecurity.”

Jus Daze is all over the place with his “Insecurity” single. Here, Jus Daze is there for the party, and his people are getting down to it. At the same time, Jus Daze is still out here in the trenches. While everybody else is getting to it, Jus Daze is running down these bars. On “Insecurity,” Jus Dave gave his take on this current era. As a result, Jus Daze has a huge record.