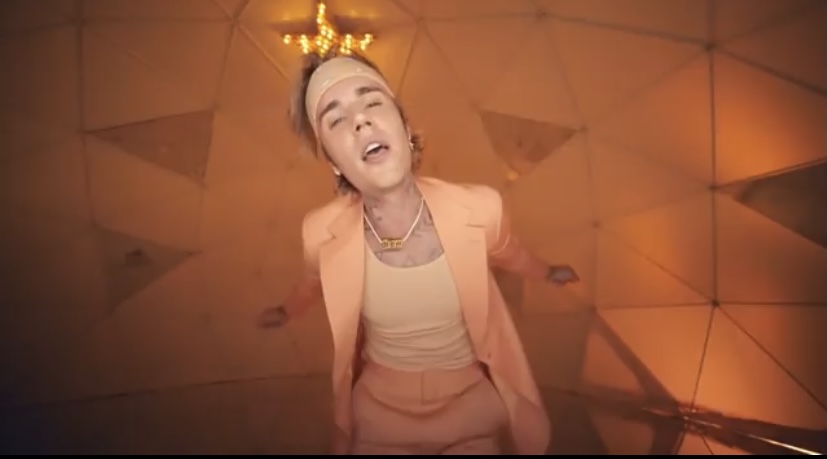 Justin Bieber released his “Justice” album in mid-March and of course, it was another huge W for the pop star. It was another number one debut for him on the Billboard 200 chart. The biggest record he’s since been Bieber’s “Peaches” single feat. Giveon and Daniel Caesar.

Peaches went on to reach number one on the Billboard Hot 100 chart and currently stands at number 3. Now, it has reached another key milestone in the month and a half that its been out.

According to Chart Data, Peaches is now certified platinum by the RIAA in the US. This is after selling 1 million units. Peaches has been a massive radio hit and he had great chemistry with two of the best R&B artists in the industry.

The release of Justice also comes after Bieber put out his “Changes” album in February 2020. This now marks six straight number one albums for Bieber ever since becoming an international star in 2010.