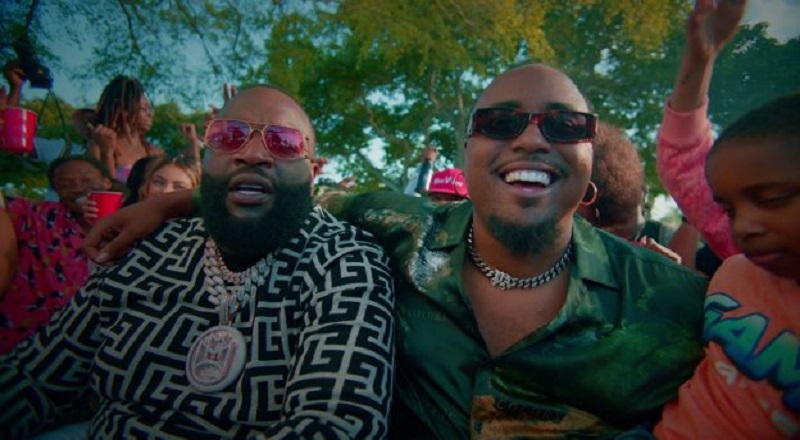 Kent Jones took the world by storm, six summers ago. DJ Khaled was riding his Snapchat high, bringing in all kinds of endorsement deals. Khaled announced We The Best Music Group was partnered with Epic Records. With that, Kent Jones was the first artist signed under the new deal. When summer 2016 came, Kent Jones delivered a major hit with “Don’t Mind.”

Kent Jones dominated the summer of 2016. Also, Kent Jones seized the moment, when he added Pitbull and Lil Wayne to the remix. It looked like Kent Jones would have major success for years to come. However, Kent Jones would fade from the scene and was forgotten within a year. The following summer, DJ Khaled had a huge hit on his hands with “Wild Thoughts,” featuring Rihanna and Bryson Tiller.

Kent Jones has released music since 2016. However, Kent Jones believes his 2022 run will be his best run yet. Recently, Kent Jones made his return to the public eye and he did it the Miami way. With his new single, “Bout That,” Kent Jones recruited Rick Ross for the record. In addition to Kent Jones dropping the single, he has delivered the official music video.

More in Video
The Game shows off dance moves and dances to Ashanti’s “Foolish” [VIDEO]
J. Cole hangs out with fans in Toronto, after recently signing with Canadian Elite Basketball League [VIDEO]