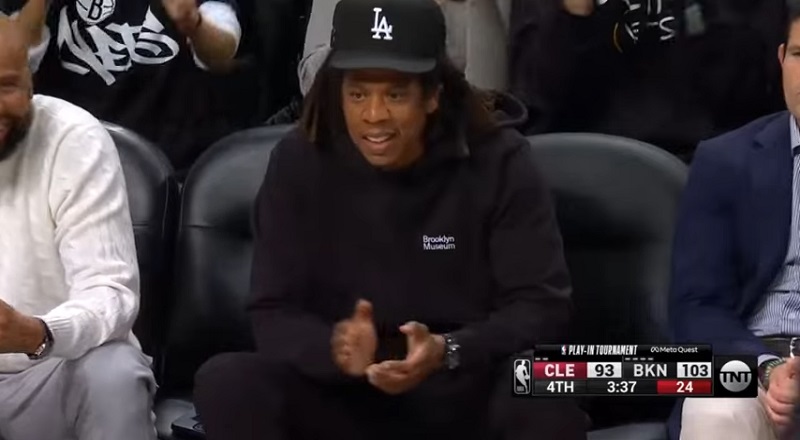 Kevin Durant knows the game of basketball well. There are a lot of things Kevin Durant saw coming. KD having to play with the Nets, in the play-in, is something he didn’t see coming. The Nets closed the season on an opportune winning streak. Had the Nets lost one more game, they would be in a three-way tie with the Hawks and Hornets. Charlotte has played surprisingly well against the Nets, winning the season series against them, thus holding the tiebreaker.

When the season started, the Nets had championship aspirations. Making the play-in, the Nets still have championship aspirations. However, coming into this season with the trio of Kevin Durant, Kyrie Irving, and James Harden, the Nets expected to have the Phoenix Suns’ season. Instead, the Nets slowly fell from first, behind the Heat, Celtics, Bucks, Sixers, and Raptors. The Nets fell into the play-in tournament, where they played the Cleveland Cavaliers.

Kevin Durant and the Nets dominated the first part of the game. The Nets had to contend with the Cavaliers mounting a late game comeback. But this is what makes a team great and their players great. All of this, Kevin Durant anticipated, so he made clutch shots to give the Nets breathing room. KD kept coming back with clutch shots, as Jay-Z watched courtside. The look on Jay-Z’s face said it all, as the Nets closed out the Cavs.

More in Video
Kyrie Irving and Rajon Rondo get into shoving match, as Irving hits circus shot | Cavaliers at Nets #NBAPlayIn [VIDEO]
New Druski skit gets debated on Twitter, where he and his friends pressure women to excessively drink at a party [VIDEO]