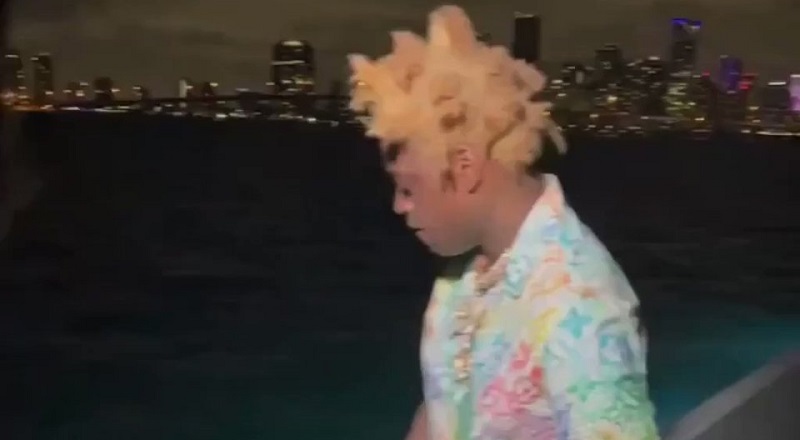 The cultural impact Kodak Black has had, over the past five years, is nothing to ignore. Initially a viral YouTube star, Kodak Black proved he could make hits. This morning, Kodak Black went viral for throwing $100,000 into the ocean.

Kodak Black is known for his wild antics and he sometimes gets into trouble. Not long after Nipsey Hussle’s death, Kodak Black hit on Lauren London. However, none of the backlash ever sticks to Kodak Black, because he doesn’t care.

After seeing Kodak Black throw $100,000 into the ocean, the fans have a lot to say. On Twitter, Kodak Black is being dragged by the fans. Some have joked and said he is fighting inflation, by literally throwing his money away, while everyone has said he’s crazy for doing it.

Read the tweets about Kodak Black below: