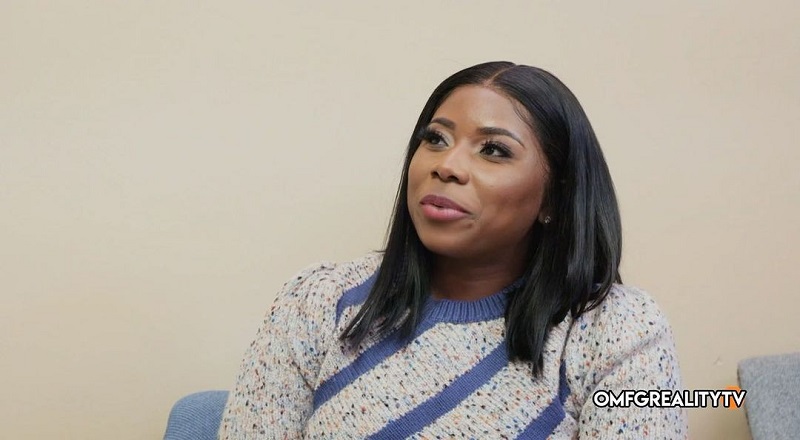 LaTisha Scott talks to Dr Francis about her relationship with Marsau

LaTisha Scott has continued her friendship with Melody. However, Melody seems to be very focused on whatever Martell is doing. Meanwhile, LaTisha has also tried to forge a friendship with Kimmi Scott, her sister-in-law. In addition to LaTisha having that going on, she and Marsau have been having the typical relationship issues.

LaTisha Scott sought counseling, seasons ago. On tonight’s episode of “Love & Marriage Huntsville,” LaTisha Scott spoke to Dr. Francis. During their conversation, LaTisha Scott talked to Dr. Francis about her relationship with Marsau. Instead of the typical bad news, LaTisha Scott revealed that Marsau is trying to communicate more. As a result, LaTisha is happy with the direction she and Marsau are going in with their marriage.

LaTisha Scott talks to Dr Francis about her relationship with Marsau