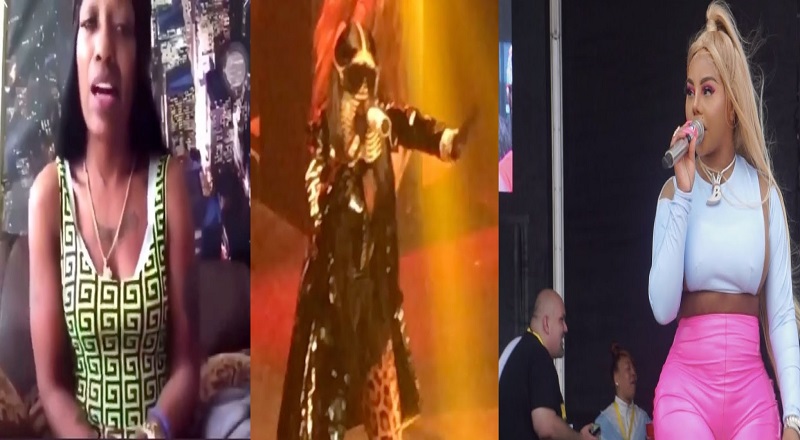 Lil’ Kim and Foxy Brown were originally collaborators. Both ladies ushered in a newer, sexier, version of female rap. They both laid the groundwork for the current generation, but they wound up having epic beef.

When rumors began of Lil’ Kim and Foxy Brown doing Verzuz, this signaled the end of their beef. Previously, Kim has spoken on this. She said she’d never work with Foxy, again, saying she has forgiven, but that some people don’t change.

More in Hip Hop News
Anthony Edwards bust out an insane in-game windmill | Timberwolves at Sixers [VIDEO]
Cardi B and Kyle, from The Neighborhood Talk, are beefing over an article; Kyle says she’s on a second grade level