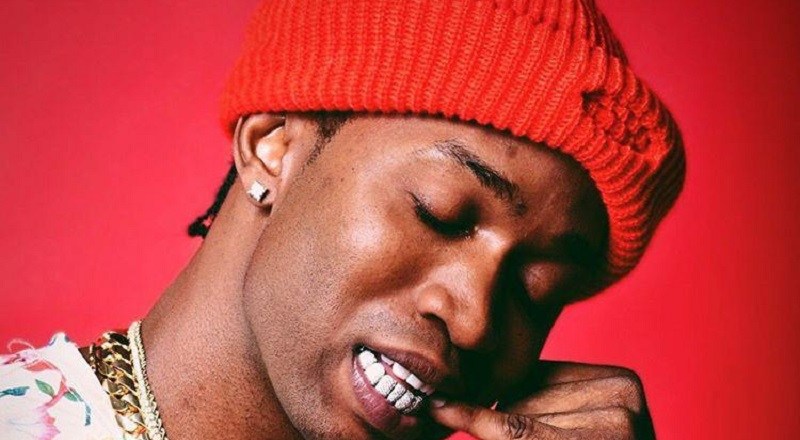 The city of Miami, and the surrounding area, has produced some legends, and also plenty of people who have made big hits. Constantly working, Maine Laveau hopes to have his jersey in those rafters. Even in sports, his city is no slouch.

Being a native of Miami, Maine Laveau knows it’s the Miami Heat’s turf, but 2020 has been the year of Kobe Bryant. So much confusion has taken place since his death. The world is much different, currently in a state of confusion.

Maine Laveau is offering the world a break from the confusion and coming with something to hold people over. Encouraging people to #StaySafe, he offered “Bless U” to the people. Giving them something to watch, he dropped the visuals, which pay homage to Kobe Bryant, while representing the 305!

Watch “Bless U” by Maine Laveau below: