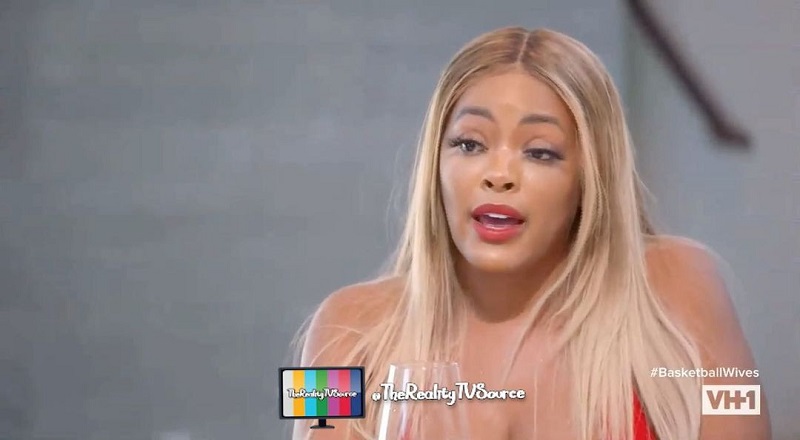 Malaysia Pargo apologizes to Brandi Maxiell for being a bad friend

Malaysia Pargo had someone she could really turn to, in Brandi Maxiell. However, Malaysia became very withdrawn and three years passed without her and Brandi speaking. Much of this was due to the pandemic, however, Brandi dealt with the loss of her father. Brandi became upset when Malaysia did not reach out to her when her father passed away. As a result, Brandi said she no longer considered Malaysia a friend.

Malaysia Pargo and Brandi Maxiell almost got into a fight, about a month ago. For longtime viewers, that was tough to watch. Once upon a time, Evelyn Lozada only agreed to return to “Basketball Wives” if Malaysia and Brandi left. A force that powerful together is now considering the other to be their enemy, almost. However, Malaysia was finally at a place where she could speak on things. When she did, Malaysia offered an apology to Brandi. When she called herself a bad friend, Brandi said she wasn’t, and then gave her a hug.

Malaysia Pargo apologizes to Brandi Maxiell for being a bad friend