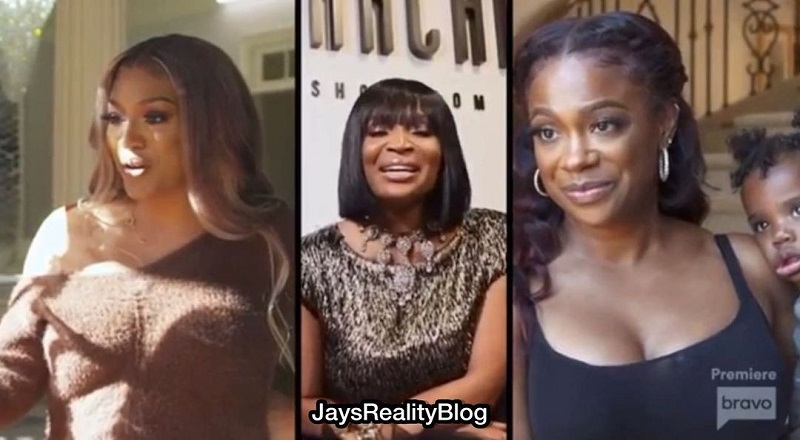 Marlo Hampton rose to RHOA infamy, when she and Sheree Whitfield had their infamous argument. When Marlo made her most recent return, she did so as Sheree’s friends. Even after Sheree left the show, Marlo stayed. Because of all of this, fans questioned why Marlo did not have a peach of her own. Marlo even questioned this, herself.

Marlo Hampton celebrated finally getting her peach, from “The Real Housewives of Atlanta.” On the show, Marlo Hampton also had a party for her business. Marlo Hampton runs a high end fashion rental company. To invite the ladies, Marlo Hampton had a young woman go to each of their homes, and play a video of her on a computer screen, inviting them.