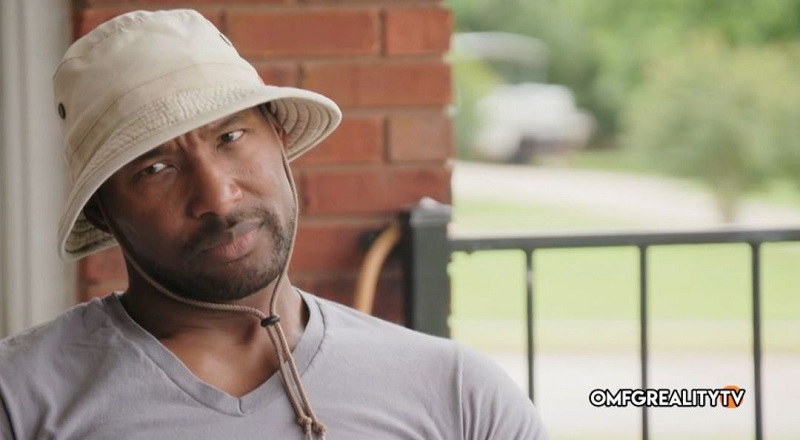 Martell talks to his mother about his confrontation with Uncle Sam

Martell Holt named his wine after his late grandmother. Inest is the name of the wine. When Martell had the launch event, he invited business associates, friends, and family. Martell’s uncle, Sam, was representing the family. During Martell’s speech, he did not directly mention Inest being the name of his late grandmother. As a result, Uncle Sam took offense, and confronted Martell over it.

Martell Holt tried to pull his uncle to the side to diffuse the situation. However, as Martell tried to calm his Uncle Sam down, he spoke on Martell using his grandmother’s name. As a result, Martell told his uncle to not air all of this out on national television. Instead of backing down, Uncle Sam doubled down on what he told Martell about acknowledging his grandmother, and Sam’s mother’s, name.

Martell talks to his mother about his confrontation with Uncle Sam