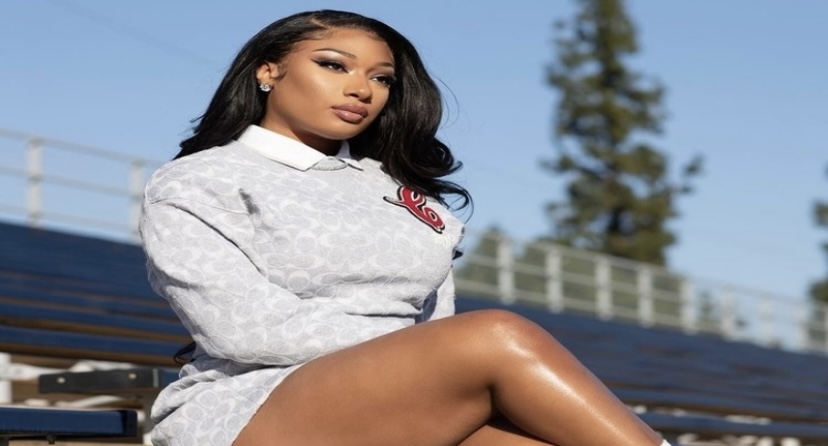 Today is the one-year anniversary of the tragic murder of unarmed Breonna Taylor by Louisville police. She was shot and killed in her apartment while sleeping as police raided her home. They ended up being in the wrong house as they were looking for a nearby drug house. The suspects had already been apprehended, too.

The officers ended up facing no charges in this case. Officer Brett Hankison owes only charged for accidentally shooting someone else’s apartment. One year later, justice is still needed. Now, Megan Thee Stallion is making a great gesture with Fashion Nova to help the Breonna Taylor Foundation.

The Houston star took to her Instagram feed to reveal that she and Fashion Nova are donating $100,000 to the foundation. The foundation was founded by Taylor’s mother, Tamika Palmer. Megan went on to explain that the core mission of the foundation is to support economic, social, and racial justice through police reform and government accountability.

“A year ago today Breonna Taylor was tragically taken from her family and friends. Breonna’s name continues to be a catalyst for change and a powerful reminder that justice has still not been served. Fashion Nova and I are proud to give $100,000 to the @breonnataylorfoundation created by @tamikalpalmer to honor the memory of her daughter.”

Megan also announced on International Women’s Day that she and Fashion Nova would donate $1 million this month to women. These would go to women entrepreneurs, female students, women owned businesses, and women focused charities. This is also part of Women’s History Month.