Home » Video » Morray talks about his wife inspiring him to make music, “Quicksand” success, and more with Big Boy [VIDEO] 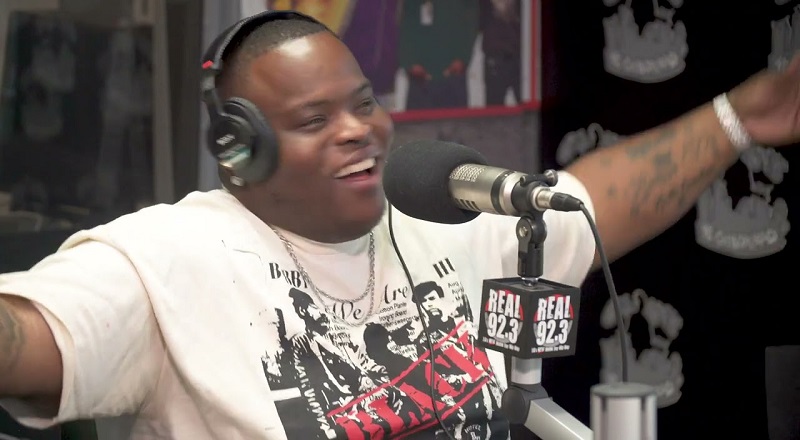 During the pandemic, North Carolina gave birth to the newest rap star. Morray began going on a run, with his music, as “Quicksand” went viral. The song would go onto become a radio hit, boosting Morray to fame.

Morray is currently one of the hottest rappers in the game, having signed to Pick Six/Interscope Records. The rapper is a native of Fayetteville, North Carolina. Earlier this year, he shot the video, for “Trenches,” in the city.

Recently, Morray visited Big Boy, in Los Angeles, at Real 92.3. The interview saw Morray open up on his wife encouraging him to make music. Then, he spoke on the “Quicksand” success, and his major label deal.

More in Hip Hop News
Gayle King gets mercilessly dragged by Twitter, for asking Stacey Abrams if she was dating, on “CBS This Morning,” when she was there to discuss Georgia voting rights, and her new book [VIDEO]
Falynn cheated first! Twitter reacts to Simon’s claims that he filed for divorce, from Falynn, because she cheated on him, in January, after Porsha goes public with their relationship #RHOA