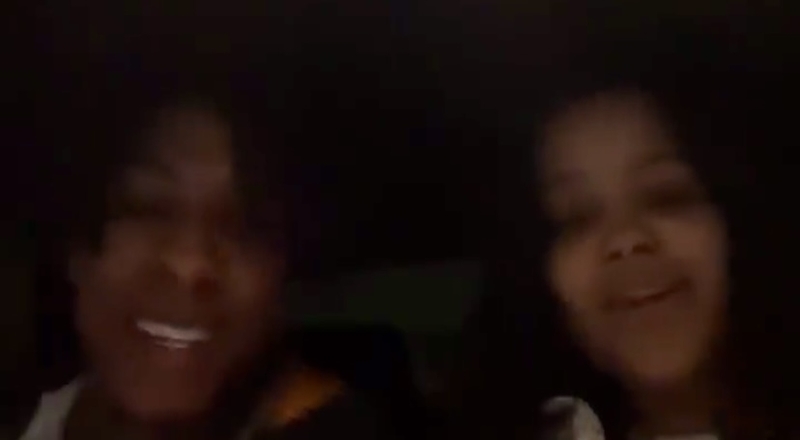 NBA Youngboy ended up finally being released from prison in late October. This is after being in prison since late March, after being arrested by the feds and LAPD. This stemmed from gun charge after a September 2020 arrest in Youngboy’s hometown Baton Rouge, LA.

Youngboy ended up being released on $500,000 bond, and the condition that he remains on house arrest. He is staying in Utah, as his legal team believes that he will avoid additional legal woes there.

Now, it looks like Youngboy is enjoying Utah, along with his girlfriend, Jazlyn Mychelle. Youngboy recently took to social media to preview a song that he actually recorded with Jazlyn. The vocals she provided were solid, and the video that Youngboy posted also included the two exploring the snow, in Utah.

Youngboy also gave Jazlyn some iced out jewelry for Christmas. This included a pink NBA chain, as well as one with her name on it.

Check out NBA Youngboy and Jazlyn Mychelle’s song that they have in the stash, below.