Home » On the Rise » On The Rise: PrXmise 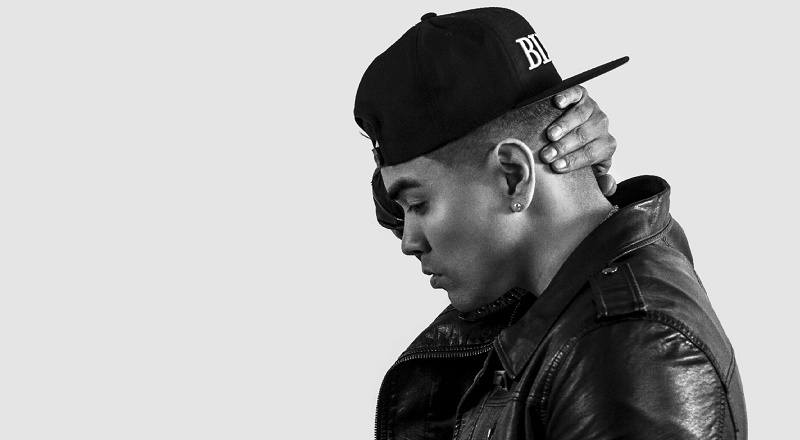 While the name PrXmise may not be too familiar with, but he is an important fixture in the game. By the big names in the industry, Prxmise is known as a songwriter. The San Jose native is hoping he changes things with his solo music release.

As a native of California, PrXmise hails from a well-known state for music. However, the city of San Jose hasn’t had much success from a music standpoint. Prxmise has taken it upon himself to change all of this.

Recently, PrXmise spoke to Hip Hop Vibe for the latest On The Rise interview. He explained his journey to his current place during this conversation. In the near future, PrXmise will deliver his full solo offering as a lead artist.

Where does the name Prxmise (Promise) come from? PrXmise came from a song I wrote awhile back, called “Broken Promises.”

Seeing how San Jose doesn’t have many mainstream music stars, do you feel as if you can introduce a unique sound representing your city to the world? I feel like my music is different and influenced from the music I have listened to in the past. I know I can introduce great music to the world representing myself, not necessarily my city. I do encourage artists here and everywhere, to put out music that represents themselves and how they want to be heard and seen. The best music and visuals are from people who create from the inside out.

Can you talk about some of the music you have worked on, behind the scenes? One of my major accomplishments as a singer-songwriter is a record I worked on called “Crickets” by Drop City Yacht Club featuring Jeremih. I was given the opportunity to work with some friends and we were able to come up with a top 100 record.

I’ve worked on records for other major artists as well. It really is just being at the right place at the right time and just catching a vibe and being able to create.

What is the best way to describe your work on “Crickets” by Drop City Yacht Club? I was the original singer and song writer for the hook portion of the record.

Why did you decide on now to come from behind the scenes and make your move as an artist? I’ve always wanted to create my own project where I could express myself as an artist, but I just needed to have the confidence to be able to share my artistry with the world. It was very important to me that I kept working on my craft until I reached a certain level of perfection in my eyes.

Can you tell us more about the new music you’re working on? I have a seven song EP finished called Perception that is about to be released. I’m also working on new songs and experimenting with new sounds to come out with a second project.

When can we expect the full project? Perception should be available after my second video comes out, but we haven’t put a date on it yet.