Home » On the Rise » On The Rise: Vigalanty 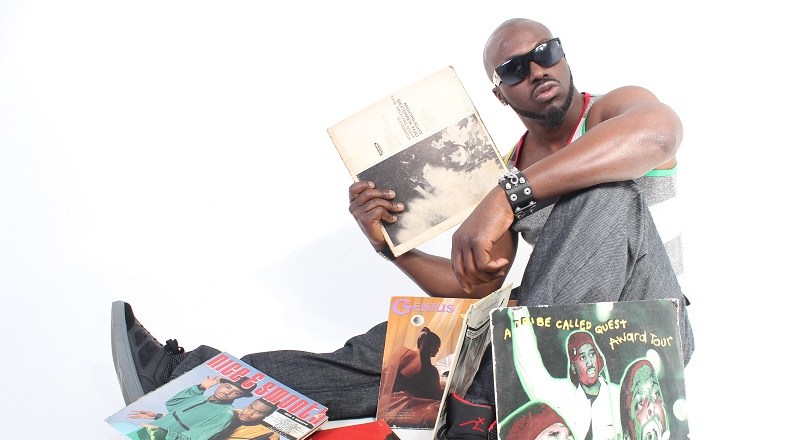 Social media has allowed many new artists and companies to deliver music in new ways. The old world is just catching up to this, by incorporating streams into certifications. An artist coming up in this new era is Vigalanty, from Miami.

The Miami rapper follows a legacy started by Uncle Luke and 2 Live Crew, continued by Trick Daddy, DJ Khaled, and Rick Ross. Like his predecessors, Vigalanty’s style is one completely of his own. Also, his own marketing tactics have led to his run of success.

Vigalanty has experienced success with his singles, “Freak Show,” and also “Baby I’m Just Doing Me.” This, in addition to The Rapture, his debut album, have done well. Hip Hop Vibe was afforded the opportunity to speak to Vigalanty, as he broke down his path to success in our latest On The Rise interview.

The Miami hip hop scene has produced many greats, spanning almost thirty years. Do you feel any pressure to continue the legacy? Before, when I first started out, but after being on the grind and through the ups and downs, I can truly say I know who I am. I’m very confident in my God-given abilities and with that being said i have expectations of being legendary and to revolutionize the game.

Music has endured many changes, especially since the 2006-2007 “ringtone rap” period. What is your opinion on music streaming services, such as Jay Z’s TIDAL? I think that it’s genius in some ways and then again very limited. I say that only because, if your a fan and you can afford it, cool, but then again what about the fans who can’t and live below minimum wage? How will we as artists inspire them? I grew up as that fan that was given a outlet to be inspired by artists whose records I still play to this day, so for me we have to find that in between.

In this ever-changing music industry, what tactics have you used to market your music? Well, definitely YouTube, Instagram, Facebook, etc. I show people just how passionate I am and also down to earth and crazy as hell sometimes; all in fun though.

Would you consider your single, “Freak Show,” to be a success under this new promotional model? Absolutely, when it first popped off, people were truly blown away by the story line  the acting and the acts and not to forget the new flow I brought to the table.

Can you go back a little and explain to us how you marketed your debut album, The Rapture, which led to its success? Well, I first look to see what was trending at the time and it happened to be American Horror Story “Freak Show,” hence my single “Freak Show.” My friend Billy said you need to shoot a video for your single “Freak Show” and that i could piggy back off of a bigger entities success, while helping my own. So with the help of Ason production we came up with the craziest rap video we could think about and it turned out to be a success.

Do you feel as if some of these newer services will come to the aid of independent artists, like yourself, such as the SoundCloud Go? In a way, I do but being on SoundClound is kinda like being a needle in a hay stack, but that’s apart of the grind that’s why I’m on there.

What have you done to ensure that you not only get a massive audience for your music, but also making sure you get paid? By interacting with fans, checking my publishing, and staying hungry but humble.

Watch “Baby I’m Just Doing Me” by Vigalanty below:

More in On the Rise
Migos – “See What I’m Saying” [VIDEO]
Shawn Archer – “This or That? 10 Questions with Shawn Archer” [VIDEO]