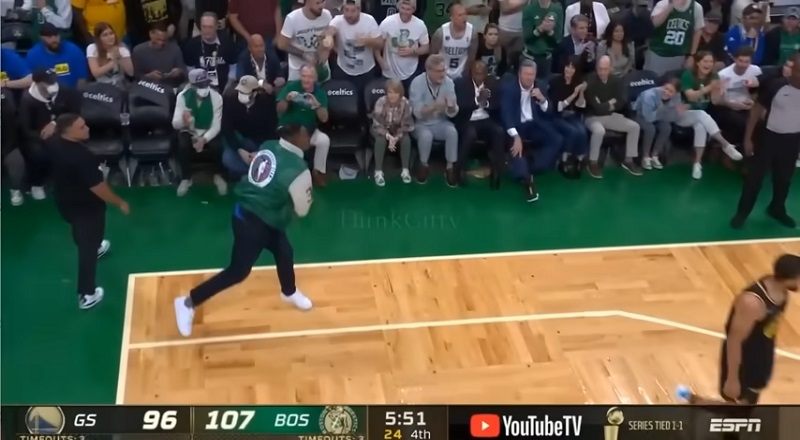 Paul Pierce is one of the Boston Celtics’ most recognized figures. Celtic fans appreciate Paul Pierce for his efforts. The 1990s were rough on the Celtics. That decade was the only decade in Celtics’ franchise history where they failed to reach the NBA Finals. Through that futility, the Celtics landed Paul Pierce, who helped lead the team to the playoffs four straight years.

Paul Pierce became the Boston Celtics’ franchise player. However, it looked like Pierce would also be unable to lead them to the Finals, let alone a title. After the Celtics finished 24-58, in 2007, the Celtics swung trades for Ray Allen and Kevin Garnett. As a result, the Celtics became the NBA’s best team, and they won the title.