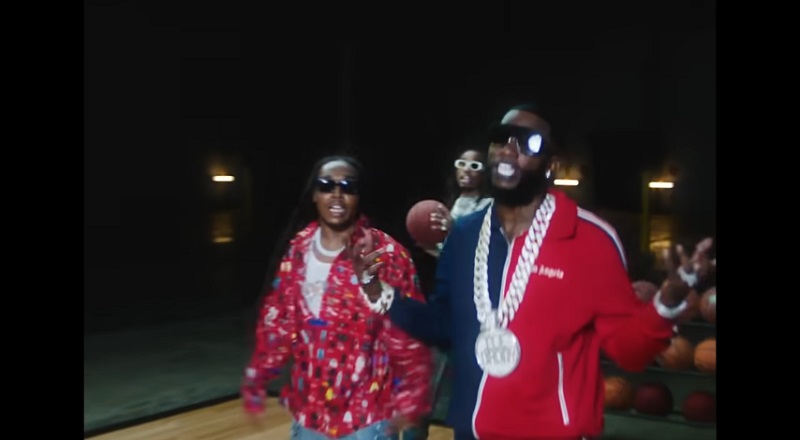 Quavo used to be the Migos’ most popular member. Meanwhile, Takeoff was credited by diehard Migos’ fans as their best rapper. In 2018, Offset established himself as the most popular Migos member. Much of this was due to Offset being married to Cardi B. As a result, Offset was able to branch out, and have solo success. Actually, Offset was featured on the song of the summer, Tyga’s “Taste,” in 2018. After that, it became clear there was a change within Migos.

Quavo was less focused on music, in the 2018-2019 period. At the time, Quavo was in a high profile relationship. What was going on in Quavo’s life was making bigger headlines than music, anyway. However, this did not mean that Quavo was not putting records out. While Quavo and Offset focused on individual projects, Takeoff moved further into the background. In the nine year run of Migos, Takeoff has always been the most low key.