Home » Articles » Rising rapper, JoshfromYNC, is doing what no has done before, introducing the world to Wheeling, West Virgina, as creates international buzz 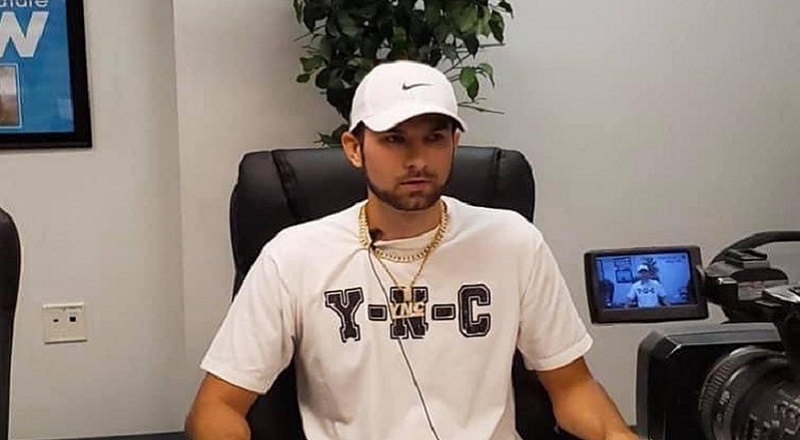 Some are still sleeping, but West Virginia has a slate of rappers who are beginning to blow up. At the top of that list, there is JoshfromYNC. Not only is he a rapper, he is also a rising filmmaker.

JoshfromYNC is working with Corley White, on the Get Lost movie, which stars Justina Valentine, FatBoy, A-Town, among many others. This work isn’t even mentioning the music that he has. His work goes into many fields.

A Wheeling, West Virginia native, JoshfromYNC has made an international impact. There is his work, on films, and, obviously, his music. He has competed in, and won, several rap showcases, going onto work alongside the likes of Yo Gotti and Dizzy Wright, also appearing on “Growing Up Hip Hop New York,” with JoJo Simmons.

Watch “In These Streets” by JoshfromYNC below:

More in Articles
Dwyane Wade roasts Shaq, for sleeping with an oxygen mask on, during their downtime, from NBA on TNT #NBAonTNT [VIDEO]
Zaya Wade owns Twitter, when her acting debut video, with Gabrielle Union, went viral, as fans say they go crazy any time she does anything [VIDEO]