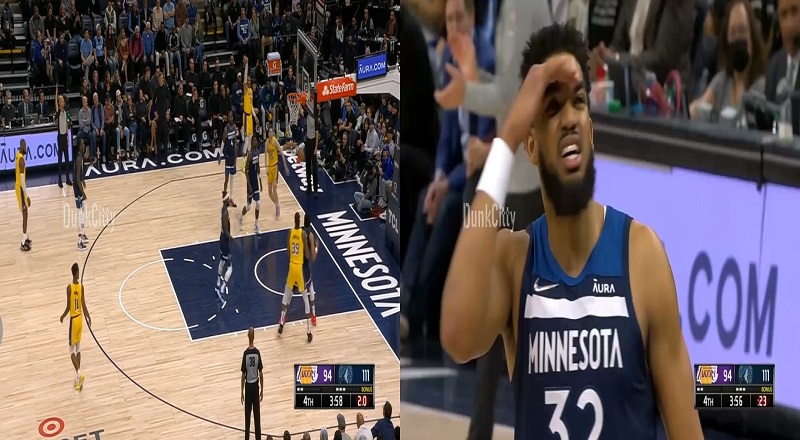 When that ended, Russell Westbrook was traded to the Rockets. Reuniting with James Harden, Westbrook was now playing the sidekick. During the OKC days, Harden was the third option, leading the Thunder’s bench. Since joining the Lakers, Russell Westbrook has struggled to find his position. As a result, everything he does seems to be wrong.

Russell Westbrook, like the rest of the fans and the Lakers’ organization, sees the season is over. Now he is out there playing for his legacy. As the games go on, Russell Westbrook takes a bigger hit. When they played the Minnesota Timberwolves, Westbrook went for a corner three pointer. After airballing the shot, Russell Westbook had Anthony Edwards looking on disbelief.