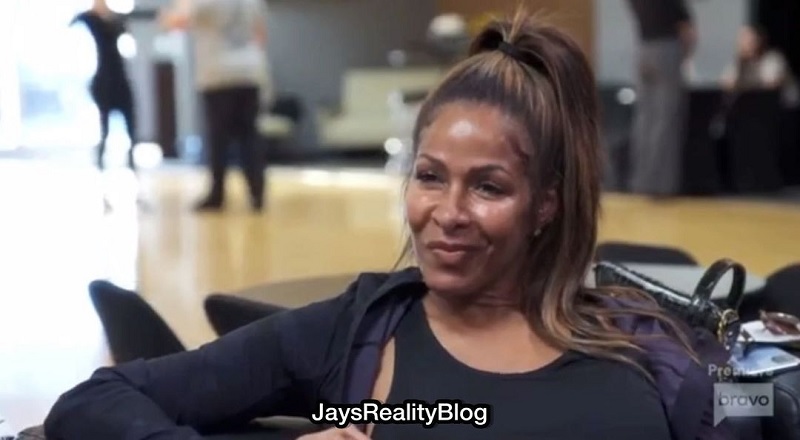 Sheree Whitfield is one of the original cast members of “The Real Housewives of Atlanta.” Originally, Sheree was one of the fan favorites. Alongside Kim Zolciak, Kandi Burruss and Phaedra Parks, Sheree Whitfield was a member of the “smalls,” who were rivals with NeNe Leakes’ “talls.” However, Sheree saw her popularity rapidly decline. During RHOA’s 2012 season, Sheree Whitfield became known as the “bone carrier.”

Sheree Whitfield returned to RHOA, last night, supporting Kenya Moore. When Kenya Moore was competing on “Dancing With The Stars,” her friends came out. This is where Sheree made her return. For the viewers, Sheree supporting Kenya was a surprise. However, Sheree and Kenya have mocked their history in promos.