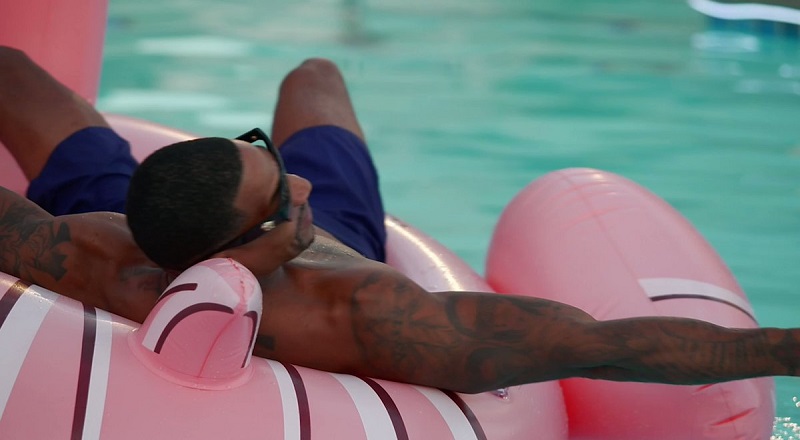 Yes, “Love & Hip Hop” existed before Stevie J. No, Stevie J wasn’t the first man to be a part of the show. But, Stevie J was the first man to join “Love & Hip Hop” and let the cameras really follow him. When he allowed the cameras to follow him, Stevie put on a show that forever changed the dynamics of the franchise. During the second episode, he and Lil’ Scrappy got into a fight that defined the first season of the show.

Though Stevie J and Scrappy ended their beef in 2013, many assumed they still disliked each other. It wasn’t until 2015 that the two actually shared the screen as friends. On Twitter, fans acted shocked, playing up a beef between the two that never really existed. With Stevie on the outs with Benzino, Scrappy quickly became one of his best friends. Add Yung Joc into the mix and these guys became a comedic version of the Creep Squad.

Stevie J would involve Scrappy in his spinoffs, as he and Joseline broke up for the final time. It turns out, all the time he was spending with Faith Evans was more than platonic. The two began dating, broke up, and then got back together, marrying in 2018. At the end of 2021, Stevie filed for divorce, and rumors began of his return to “Love & Hip Hop Atlanta.” While that didn’t happen, Stevie was all over the “Love & Hip Hop Family Reunion” promos. Tonight, he showed up for his first episode.