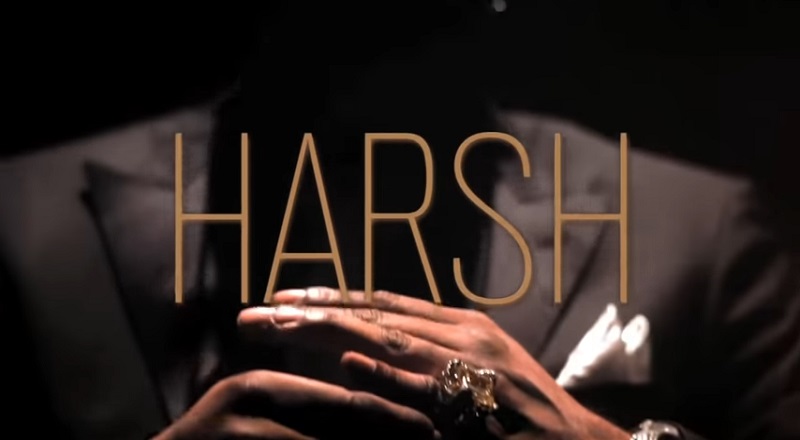 Definitely, Styles P is one of the most-underrated rappers in the game. Not only is he one of the top lyricists in hip hop, he also has proven he can make hit records. In 2002, Styles P had an anthem in the form of his single, “Good Times,” which peaked at number 22 on Billboard Hot 100. Five years later, he had another hit in the form of “Blow Your Mind,” with Swizz Beatz.

Last summer, Rick Ross recruited Styles P for his massive hit, “BMF,” and he killed the final verse. Earlier this month, Styles P released his fourth studio album, Master of Ceremonies. On this album, Styles P was sure to feature Rick Ross to recapture the energy they had last summer. Aside from Ross and Busta Rhymes, Lloyd Banks, Pharrell, Pharoahe Monch, and The L.O.X. appear on the album.

Styles P is promoting “Harsh” as the lead single from the album. He went all out, featuring Rick Ross and Busta Rhymes on the single. Last week, Styles P shared the behind the scenes from the music video. This afternoon, he released the official video for the single.