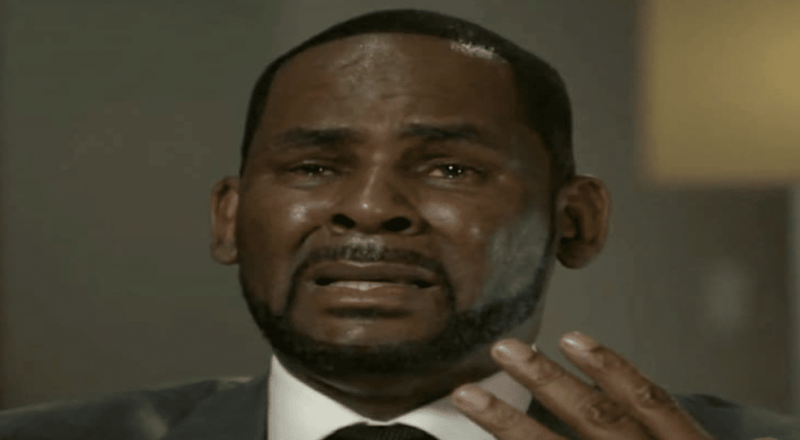 This past January, R. Kelly was exposed on Lifetime’s ‘Surviving R. Kelly’ docu-series which featured commentary from different women who Kelly had sexual relations with when they were underage. Kelly ended up being investigated by the feds for his decades worth of crimes after the show and has been in prison on sex charges in New York, Minnesota and his home state of Illinois since the summer.

A part 2 series of Surviving R. Kelly is now officially coming very soon as according to HipHop-N-More, it will air on Lifetime again on January 2 at  9pm ET. It will air for three straight nights as it did this year with each special lasting two hours.

This docu-series is officially titled Surviving R. Kelly Part II: The Reckoning. This will feature reactions from families of victims of his sex crimes, the downfall of Kelly’s career, and how RCA ended up dropping him this year after Lifetime aired the original docu-series this year. Among the people set to speak on Kelly in part two are journalist Jim DeRogatis, Dame Dash, Matthew Knowles, Me Too founder Tarana Burke, actress Sheryl Lee Ralph, Angela Yee, Cook County’s State Attorney Kimberly M. Foxx, and more.

In the meantime, Kelly is still in prison without bond. He was recently accused by the feds of bribing an official back in 1994 for a fake ID for Aaliyah so he could marry her. He also tried to get out of prison by citing health issues regarding his toe as a reason but that didn’t work at all. In the end, he’ll likely be locked up for a very long time. A trial date still has not been set.

Check out the official trailer for Surviving R. Kelly Part II: The Reckoning below.