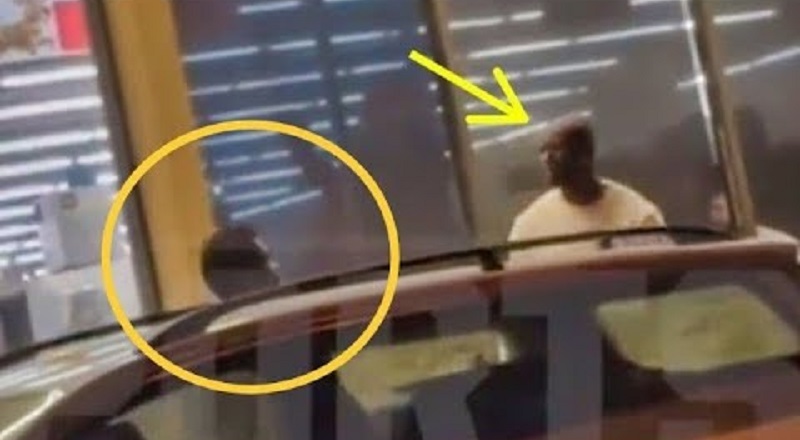 Terrell Owens knocks man out at CVS for harassing people

Terrell Owens was one of the most controversial players in the NFL. In 2005, he played for the Philadelphia Eagles, and they played in the Super Bowl. However, there was an internal feud with Donovan McNabb, which led to Owens joining the Dallas Cowboys. Despite being one of the best players in the NFL, at the time, T.O. was considered a “bad boy.” Over the years, Owens has proven to be a good person.

Terrell Owens let people see his intimate side, when he had a VH1 reality show. Long before the “Basketball Wives” and “Love & Hip Hop” franchises, there was “The T.O. Show.” After two seasons, the world got a glimpse into his world. Not only did the people get to see a different side of Terrell Owens, but the people also got to get to know his family. Owens’ grandmother wound up being a fan favorite on the show.

Terrell Owens has spent his time, after his playing career, being a family man. As the father of daughters, T.O. has had his girls spending time with each other. In addition, Owens has become a relatively popular sports commentator. Now, the world also has confirmation that he is an excellent combatant. During a trip to CVS, Terrell Owens ended up confronting a person who was bothering people. As a result, T.O. wound up knocking the guy out, as they ended up squaring up.

Terrell Owens knocks man out at CVS for harassing people