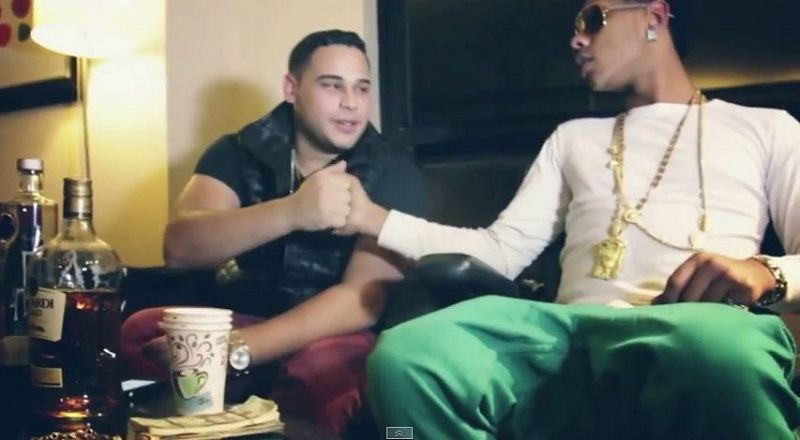 A year ago, DJ Louie Styles joined the Hip Hop Vibe team and gave us an immediate boost. He held Hip Hop Vibe down and host interviews for us with some of the biggest names and he also brought his own to the table. Thanks to him, Hip Hop Vibe is up on the latest with Soulja Boy, AGoff, and the whole SODMG.

It’s going on a year since DJ Louie Styles joined the team, but it feels like much longer. After he did his first round of interviews with Hip Hop Vibe, DJ Louie Styles’ homeboy, AGoff came to New York City. Clearly, it was a party when AGoff came to town, but Louie still got some work in.

This week, we’re throwing it back to when AGoff came to New York City and hung out with DJ Louie Styles and the rest of his time. Right in the middle of the party session, DJ Louie Styles interviewed AGoff. It’s going on a year since this interview took place and it’s still doing numbers on YouTube.