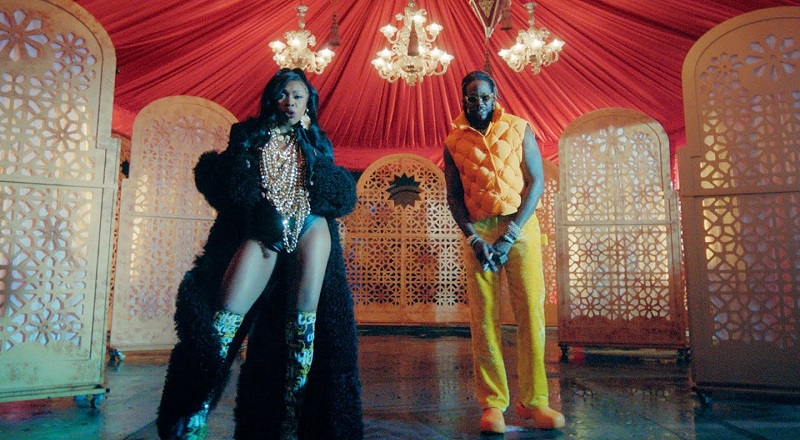 Tink returns with her single Cater with 2 Chainz

Tink began making major noise, back in 2014. Back then, Tink was Timbaland’s newest artist. Since 2011, Tink has been releasing music, and she was a promising rising star. Recently, Tink made her return to the game. Tink has seen her career gain new momentum, as she is now working with Hitmaka. Over the past five years, Hitmaka has really come into his own, as one of the game’s top producers.

Tink has always had a lot of potential and was one of the most promising vocalists in the game. However, Tink had struggles during the early stages of her career. While Tink’s music was top notch, she was having problems with management. As a result, Tink made the decision to leave her original label home.

Tink is out here making a lot of major moves. Ultimately, Tink decided she would make her push as an independent artist. With Hitmaka, Tink found someone that she can work with, and has strong music chemistry with. Recently, Tink returned with the music video for her newest single. On Tink’s single, “Cater,” she turned to 2 Chainz for the feature, and delivered the video.

Tink returns with her single Cater with 2 Chainz

More in Video
Slim Thug – “Stop Me”
DaBaby reposts video of man yelling racial slurs at him and his crew, after recent felony battery charge, due to man being attacked by DaBaby’s crew, while shooting video on his rental property [VIDEO]