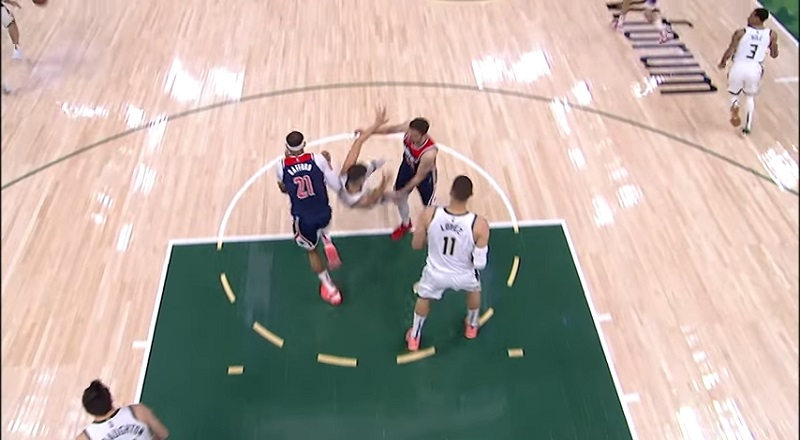 Despite being the defending NBA champions, the Milwaukee Bucks have been overlooked this season. A bit of irony, Giannis is still major in the MVP talks. However, the Bucks are not brought up often enough when speaking on contenders. After a slow start, the Milwaukee Bucks turned things up. For a short while, the Bucks held the top record in the East. That record now belongs to the Miami Heat, who had some internal turmoil last night.

Losing to Golden State didn’t remove the Heat from the top seed in the East. The Milwaukee Bucks are running closer than most realize to taking the top spot from the Heat. Regarding the rest of the Eastern Conference, the Sixers, Bulls, Celtics, and Cavaliers round out the rest of the top spots. Competing in the play-in spots are the Raptors, Nets, Hornets, and Hawks. Each of those teams have the ability to give the top teams a run for their money.

This year, the Washington Wizards are on the outside looking in, when it comes to real action. Early in the season, the Wizards briefly looked like contenders. For most of tonight’s game, against the Bucks, the Wizards looked lost. Tomas Satoransky brought some life into the game, though. When she collided with Grayson Allen, he knocked him to the floor. This led to a bit of tension, as the teammates got involved.