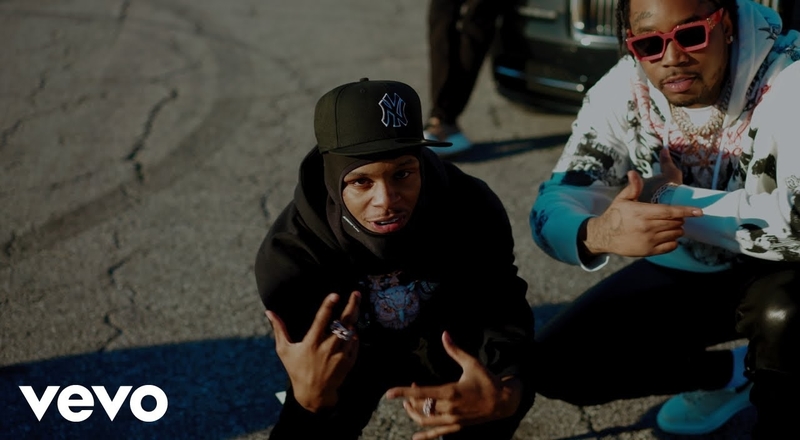 Today, Toosii, dropped off the deluxe edition for his “Thank You For Believing” project, which originally released in May. This time, it’s titled “The Manifestation,” which includes 10 new songs. Including this deluxe, this now marks four projects that Toosii has put out, since the beginning of 2020. Fivio Foreign is the sole featured on this deluxe album, as he appears on the song “Spin Music.” The visuals for this are here already, as fans already see this as one of the hottest tracks on The Manifestation.

Continue Reading
You may also like...
Related Topics:featured, fivio foreign, Thank You For Believing, The Manifestation, toosii

More in Video
Coi Leray Says “I Guarantee Nobody Seeing Me in The F*cking Studio,” When it Comes To People Questioning Her Bars, After Criticism of Her XXL Freshman Freestyle [VIDEO]
Lil Wayne Buys Massive and Iced Out Young Money Pendant [VIDEO]