Home » Articles » Toosii is next up and cold, according to fans on Twitter, as they hail NC’s own #PlatinumHeart as the next king! | HHV Artists to Know 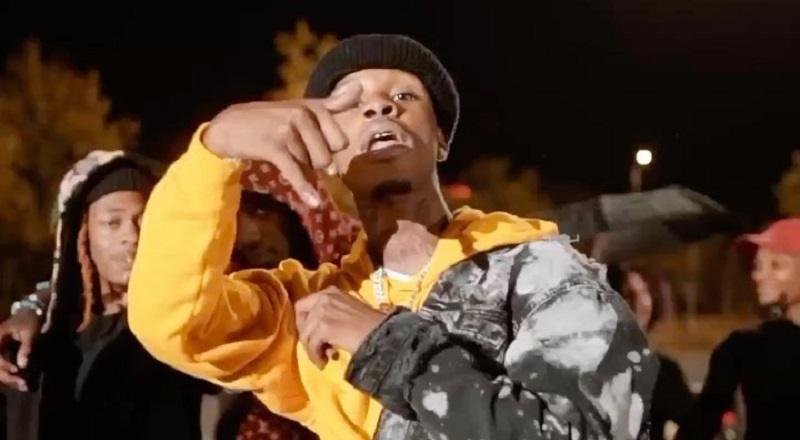 Finally, NC is getting some shine, and it is long overdue. These past few years, artists from Texas and Louisiana have gotten almost all of the viral attention. But, there are buzzing artists, everywhere, and NC has a ton of them.

For years, J. Cole was the lone Tarheel State representative, and the past year has seen DaBaby emerge, following a five year grind. But, the one making the most noise is Toosii. He has been working and it is showing, given his strength.

Definitely, Toosii is one to look out for, as his Platinum Heart album is due in January 2020.

Watch “Red Lights” by Toosii below:

Read the tweets about Toosii below:

More in Articles
The Game says he held a gun on Suge Knight, and his goons, early in his career, after they tried to confront him over some lyrics, and he says it’s been nothing but respect ever since [VIDEO]
Dame Dash on building his empire, what he saw in Kanye West, business with Jay-Z, and a lot more with Big Boy [VIDEO]