Home » Video » Trick Daddy Says He Turned Down an Offer to Get on Verzuz With Boosie; Explained How They’re Friends, and People Would Want to Pick a Winner and Loser [VIDEO] 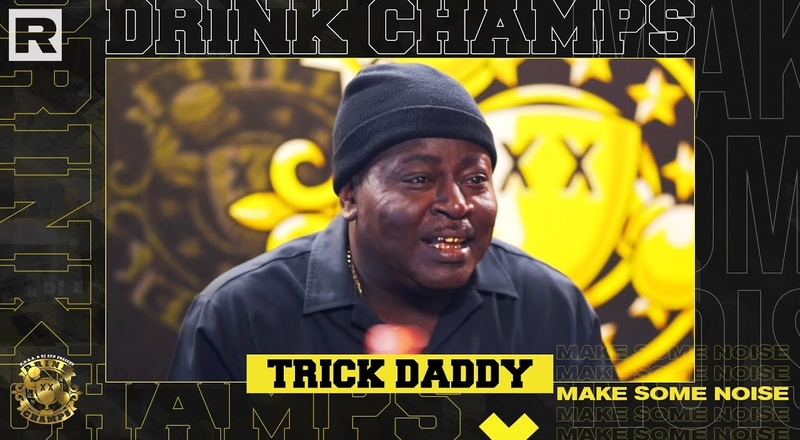 Trick Daddy and Boosie have both been drawing a lot of controversy lately. Trick has been advocating for men to get their butt eaten, and Boosie continues to show his homophobia towards Lil Nas X.

Some people have wondered if Boosie could get on Verzuz as well, and apparently, an offer was made for him to get on there. In a new Drinks Champs podcast interview, Trick explained that Verzuz wanted him to go against Boosie.

Trick ended up declining the offer, due to his friendship with the Louisiana rapper. The Miami native is confident that he can beat Boosie though, as he said “I’m gonna smash your ass.” (In the case that this Verzuz did happen.)

“They wanted me to do a Verzuz with Boosie and I was like, ‘Nah.’ Like Boosie, that’s my dog,” Trick explained. “And everybody was like, ‘It’s good for Hip Hop.’ But if I do you in Verzuz, I’m gonna smash your a**. I’m not ‘gon come out there playing because you not ‘gon play with me. And plus Billboard and all the other magazines, they gonna chart the s***. They gonna rate a winner and a loser.”

Trick Daddy is definitely a legend, so it would be interesting to see if he does decide to get on Verzuz, with a different artist. The last Miami rapper to get on that platform was Rick Ross, last August, where he took on 2 Chainz.

Check out Trick Daddy explaining turning down a Verzuz with Boosie below.