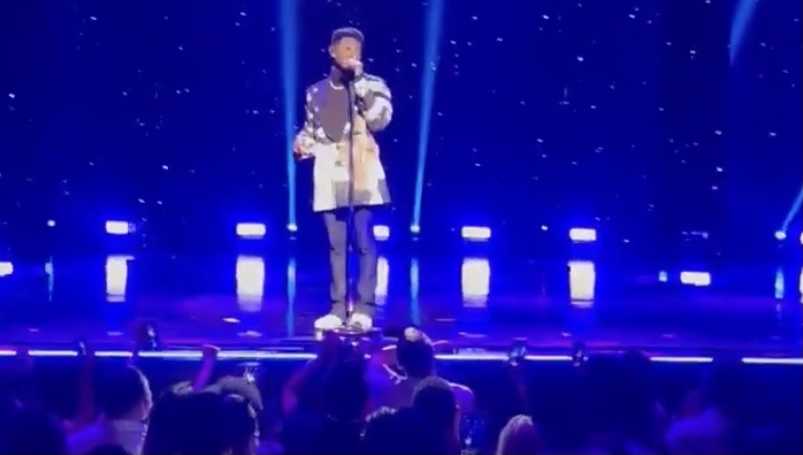 Usher has been lit for sure in Las Vegas over the past month, as he’s been performing at his residency shows, at the Coliseum at Caesars Palace. These concerts initially began on July 17.

Last night, during one of his shows in Sin City, Usher performed an exclusive song, which hasn’t been released yet. This record is also produced by Hit-Boy, who recently worked on Nas’ new “King’s Disease 2” album, which dropped last week.

Hopefully, this record is a hint that a new Usher project is coming as well. The R&B legend’s last studio album came in 2016 with “Hard II Love.” Usher’s last project in general was the collab album, “A,” with Zaytoven, in October 2018. “Confessions 2” has also been reportedly in the works.

Check out Usher premiering his his exclusive record with Hit-Boy below.

Usher premiered an exclusive new song produced by Hit-Boy during his show in Vegas 👀🎵 How’s it soundin⁉️pic.twitter.com/n0y89PZSIr