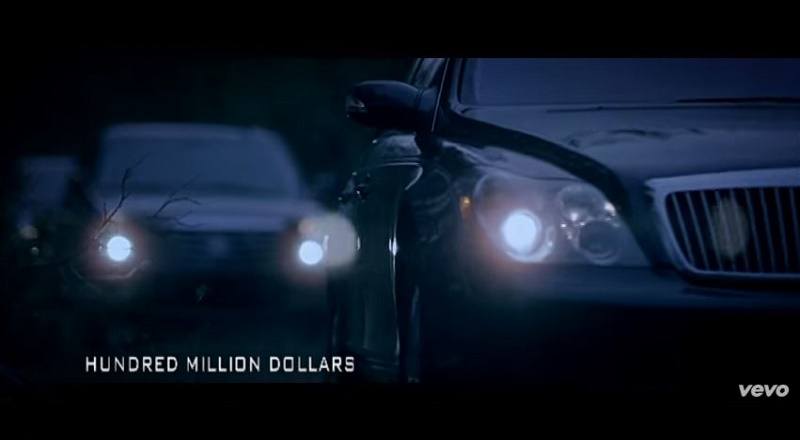 Hip hop is the most volatile business there is, one day friends can become enemies. This was the case with Meek Mill and Drake, as their alliance stemmed from Birdman/Lil Wayne and Rick Ross. Now, after a year of Lil Wayne hating Birdman, the two are united against Ross.

In the 2007-2008 period, DJ Khaled took over the Miami hip hop scene and formed an alliance with Cash Money Records. This resulted in Birdman embracing Rick Ross. When he released 5 * Stunna in 2007, he went all out for “100 Million,” the lead single.

Nine years before the current beef with Rick Ross, Birdman featured him alongside Jeezy and Lil Wayne. The track, “100 Million,” got daily plays on BET’s “Rap City.” Now, it shows up again as this week’s Wednesday Throwback.