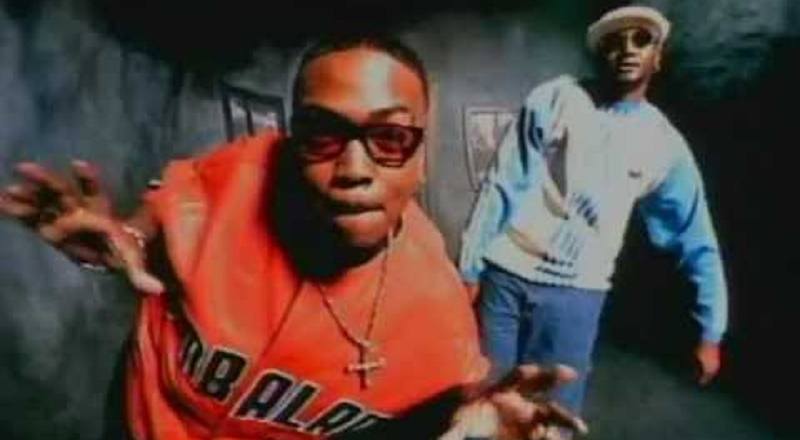 Usually, the HHV audience is used to the Wednesday Throwback coming during the afternoon. But, this week, we decided to change things up, a little bit. After all, “Empire” comes on Wednesday evenings and another tie-in seemed appropriate.

In the 1990s, Timbaland rose to become one of the biggest names in the industry. At a time when the South wasn’t taken seriously, Timbaland broke through. He helped Missy Elliott and Pharrell rise to fame, while producing chart topping hits for Jay Z, among others.

Although producing was his main thing, Timbaland also got it done as an artist. Alongside Magoo, Timbaland made a few classics, with “Luv 2 Luv Ya” being his biggest one. With “Empire” airing right now, it is fitting for their music producer to get the Wednesday Throwback for his 1998 hit single.

Watch “Luv 2 Luv Ya” by Timbaland and Magoo below: