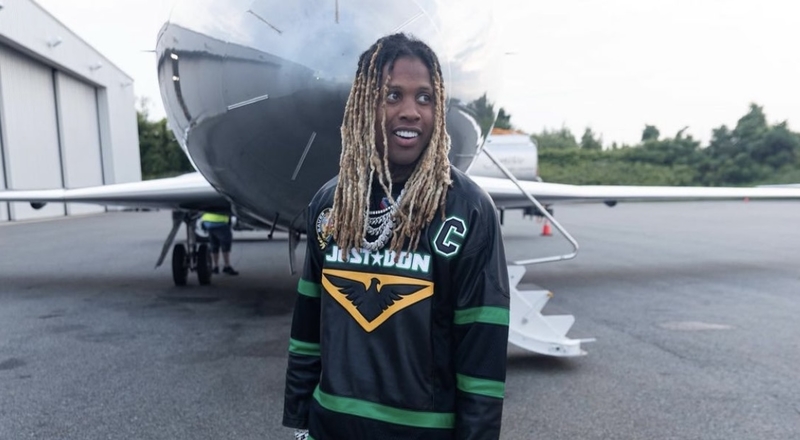 Back in March, Lil Durk released his seventh studio album, “7220.” This project was led by hot singles such as “Broadway Girls” featuring Morgan Wallen, “Ahhh Haa” and “Pissed Me Off.” 17 songs were available in total, as Durk also collaborated with Summer Walker, Future, and also Gunna, on “What Happened To Virgil?” 7220 also went on to become Durk’s first number one solo album. Last summer, Durk’s “Voice Of The Heroes” joint album with Lil Baby, topped the Billboard 200.

Durk has been teasing a 7220 deluxe edition as well, over the past month and a half. Now, an official release date is officially here. At a recent concert for Apple Music, a June 24 release date for 7220 was shown. Durk also confirmed the date on Twitter. As of now, Durk hasn’t revealed the new tracklist for the 7220 deluxe, or the list of features. Fans will likely have to wait until the June 24 midnight release.

In addition to the 7220 deluxe album, Durk is also going on his 7220 Deluxe Tour, in the fall. Durk will kick things off in Oklahoma City on September 17. 15 shows will be included, as the 7220 Tour will conclude on October 17, in Seattle.

More in Album Preview
Lil Tjay is out of surgery and reportedly doing better, after getting shot in New Jersey
Pusha T announces “Phase 2” of “It’s Almost Dry” Tour