Home » Articles » Kirk B. delivers “FN Off,” his response to GloRilla’s “FnF” [AUDIO] 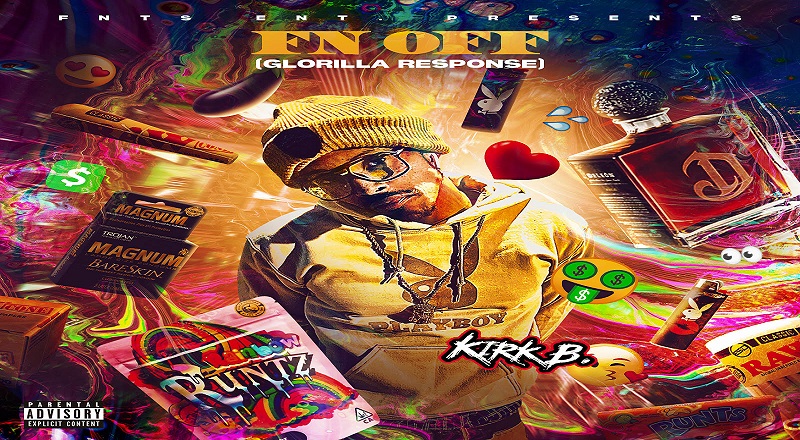 Kirk B drops FN Off response to GloRilla’s FnF

Kirk B. is aiming to be the next generation rap superstar from Nashville. Currently, Tennessee is running hip hop. However, almost all of the action is coming from Memphis. Early this year, during the spring, GloRilla began making noise. Her single, “FnF,” became a huge hit. After that, Saweetie jumped on the song for the remix. Unfortunately, that record was never officially released, due to label politics.

Kirk B., meanwhile, has continued pushing his music. As a result, he is seeing his music showing up in different places. More than anything, Kirk B. is one of the most culturally aware rappers in the game. When GloRilla was taking off, he was more than aware. This was especially true, seeing how Kirk B. and GloRilla are both from Tennessee.

Kirk B. definitely saw the success GloRilla had with “FnF.” A major reason why GloRilla won big was because she gave the ladies an anthem. Women and men, by nature, always have a major back and forth. So, in Kirk B.’s eyes, GloRilla fired the first shot. Playfully, Kirk B. has come back with his response, “FN Off,” which is an anthem for the guys.

Kirk B drops FN Off response to GloRilla’s FnF