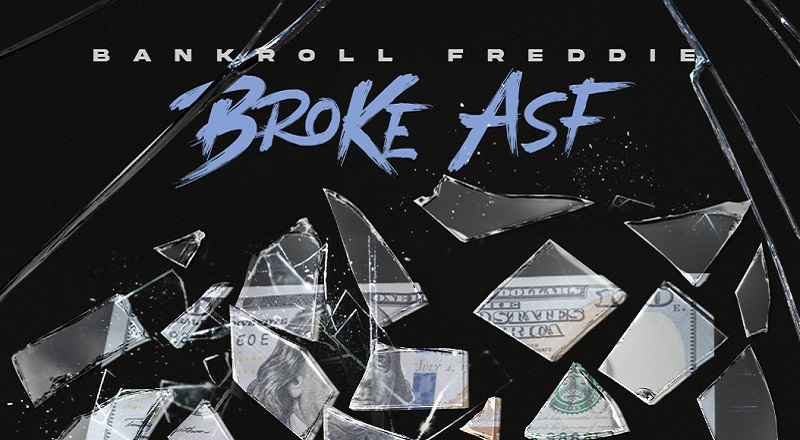 Bankroll Freddie is Broke ASF on his new single

Bankroll Freddie proved he could hold his own with the biggest names in the game. That was obvious, seeing how Quality Control signed him. Over the past decade, QC has become a powerhouse. How they have done so is through their ability to spot talent. An Atlanta-based company, QC has signed artists from all over the place. With Bankroll Freddie, they have an Arkansas representative.