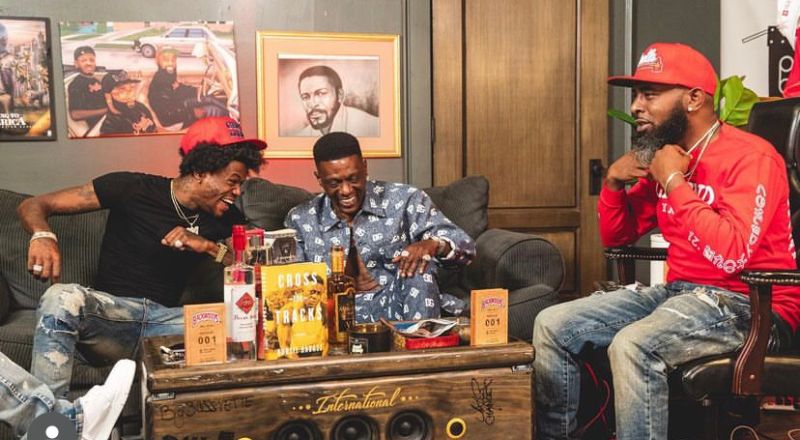 Boosie is never afraid to say exactly how he feels. In a new episode of the popular 85 South Show,  Boosie appeared as a guest going into detail about his career. During the interview he spoke about his influence in rap, working with Pimp C and a Jazmine Sullivan collaboration. Boosie also spoke about working in the studio with Webbie, mentioning new music could be on the way.

Boosie is one of the most respected and prominent figures of southern rap and hip-hop. Staring his career in the early 2000’s he gained local success with his release For My Thugz, under Pimp C’s label Trill Entertainment. Boosie went on to release several mixtapes, multiple videos and even DVD’s promoting his music. In 2006 the single Zoom featuring Yung Joc, gave him huge success followed by the 2007 hit Wipe Me Down. Aside from his music, Boosie’s larger than life personality has earned him fans worldwide. His antics on Instagram range from explicit language, random impersonations and his legendary live videos.

Boosie dealt with legal troubles throughout his career, landing him jail time back in 2011. Although serving time, his impact on music continued to grow. During his incarceration celebrities and fans everywhere awaited his return. Boosie released his latest studio album Heartfelt earlier this year.

More in Audio
Azealia Banks shuts down rumors that she got banned from Instagram, after saying Nicki Minaj’s fans need to get Nicki mental help and rehab, for dissing Latto
Kevin Gates slips and falls on his own sweat during concert [VIDEO]