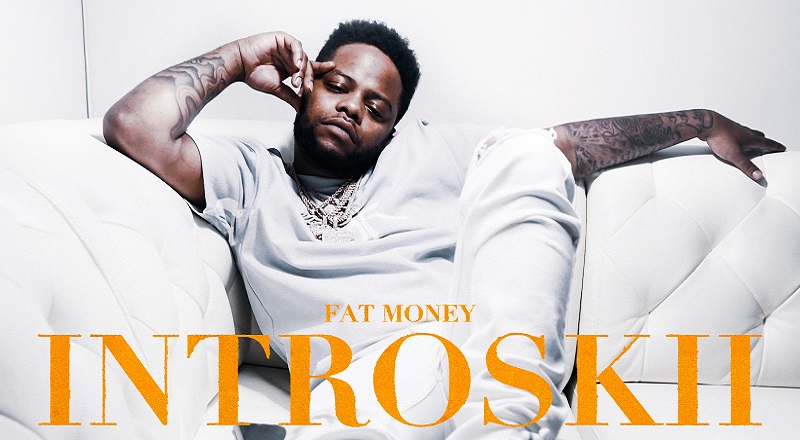 A decade ago, Chicago came to take over the hip hop scene. Drill music was made popular by a group of individuals who would take the game over. Kanye West, at the time, was at the height of his career. When he saw the movement these young guys had, he took them under his wing. From that group of young men, one of those guys has joined Kanye as one of the biggest rappers in the game. Other rappers from that era are still figuring it out.

Fat Money was definitely around during that era, but he decided to play the game differently. Instead of focusing on drill, Fat Money focused on lyricism. This helped Fat Money stand out among the other rappers on the scene. Not only did Fat Money gain a co-sign from Kanye West, he had the opportunity to write for Donda 2. That intro led to Fat Money getting the chance to also do some writing alongside Pusha T, among others.

While Fat Money is definitely enjoying getting to work alongside Kanye West. But Fat Money also wants to have his own legacy. Since he is always writing, Fat Money saved some of that pen for himself. He went into the lab and came out with “Introskii,” his new single. The song is as simple as the title, Fat Money is properly introducing himself for those who want to know.

More in Audio
Stream: Bun B and Cory Mo – “Mo Trill”
This New Album From DJ ALBNAJ Is Spreading Like Wildfire